Zachary Richard: A Committed Ecologist Through His Music … But So Much More! 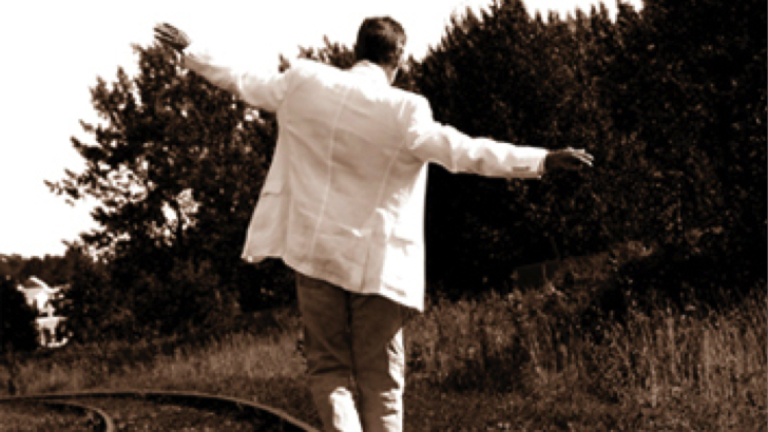 Zachary Richard: A Committed Ecologist Through His Music … But So Much More!

His Acadian ancestors were torn from their land, and deported to the United States. Louisiana, his home, has been turned upside down by Mother Nature many times. Is it any wonder that Zachary Richard feels a deep attachment to environment issues, and has become a committed ecologist. His passion for the environment is also a theme that weaves through his work.

Two of his most recent albums have been deeply inspired by natural disasters in his homeland. The album and the song Le grand gosier were composed in 2010, following the earthquake in Haiti and the  Deepwater Horizon oil spill, which hit Louisiana. The lyrics of this song refer to a pelican that was covered with oil in the Gulf of Mexico and a city in Haiti, called Le Grand Gosier, which suffered during the earthquake.

In the same vein, the album Le Fou refers to the Northern Gannets who were among the first birds to have been rescued and cleaned following a BP oil spill. This event profoundly moved Zachary Richard, already sensitive to environmental issues.

His commitment to ecological issues also takes into account human suffering in the wake of a natural disaster. Following the oil spill, Zachary Richard organized a series of fundraising concerts in Canada to raise money for those affected. He has also set up a charity to help victims.

In his songs, he explores the many emotions awakened his environmental activism and ecology. He uses his blog to he defend and promote his environment work. Originally, Zachary Richard started writing a blog to improve his written French. Since then, it has become a platform that he uses to share, inform, and convince.

In an article written in 2016, he describes how his home in Lafayette was affected by a flood. He believes that urban construction in the region contributed to amplify the damage. He makes the connection between heavy rain and climate change, “It’s clear that severe weather events will be part of our lives on Earth in a much more continuous way if we cannot curb, or better yet, reverse the adverse atmospheric effects of human activity, especially the use of fossil fuels.”

In another blog article, he warns Quebecers to be wary of an oil exploration project in the St. Lawrence, describing the experience of Louisiana. He warns that oil companies often act in ways that result in citizens having to pay the costs of the damage created by their activities.

“I am well aware of the economic benefits that the oil industry has brought to Louisiana, and the importance it holds in our society. But I refuse to accept that the oil companies be allowed to behave like bandits. There is no question that the exploration channels are the main factor in the destruction of the coast. ”

Whether directed to the environment or the French language and culture, Zachary Richard says that his activism is linked to his deep love for these causes. He expresses himself in the hope that he can positively influence those who listen to him.

Don’t miss the opportunity to meet Zachary Richard on Sunday, March 25th 2018 in Toronto. Discover what exciting concert is planned this year as part of the Toronto Francophone Week celebrations: https://francophonie-en-fete.com/tfw/  Have you signed up to our event updates? Click here to stay up to date with Francophonie en fete!