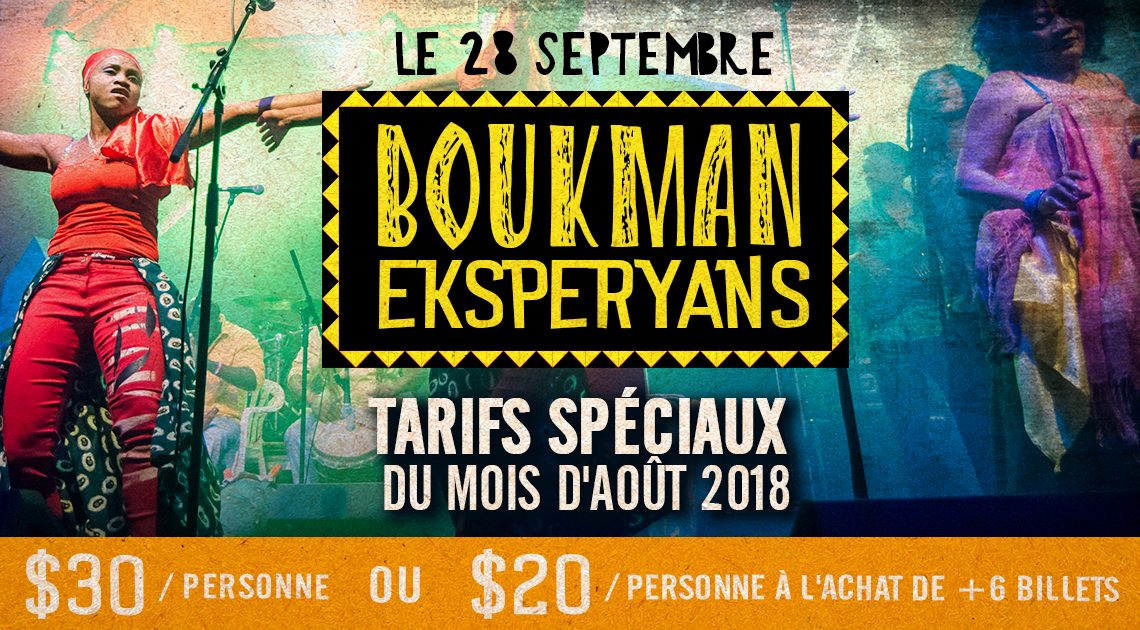 Boukman Eksperyans and their important role in Caribbean Music

The story behind this band is as remarkable as their music, and understanding their roots deepens both the appreciation of their wonderful sound, as well as the history and significance of their work.

Boukman Eksperyans, a pre-eminent group from Haiti, are one of the leading forces of the “mizik rasin” style. This a créole expression means “musique racine” or traditional music. Mizik Rasin music is a combination of the folklore, vaudou and rock and roll traditions that all play a role in the development of this musical style. mizik rose to prominence during the 70’s, during a turbulent time of change in Haïti under the authoritarian rule of François and Jean-Claude Duvalier. Consequently Mizik Rasin lyrics are politically engaging with poetry and imagery from vaudou ceremonies. Paradoxically despite the serious themes, Mizik Rasin offers playful rhythms that entice you to dance! The music is still highly relevant today, which speaks to the bands remarkable longevity and popularity.

Enjoy this sample of their energizing sound:

Boukman Eksperyans were formed in 1978 by members of the musically gifted Beaubrun family. The group’s name is inspired by Dutty Boukman, a historically important figure in early Haitian politics.

Dutty Boukman is considered to have been a key leader of the slave revolt in the Le Cap‑Français region in the north of the colony. 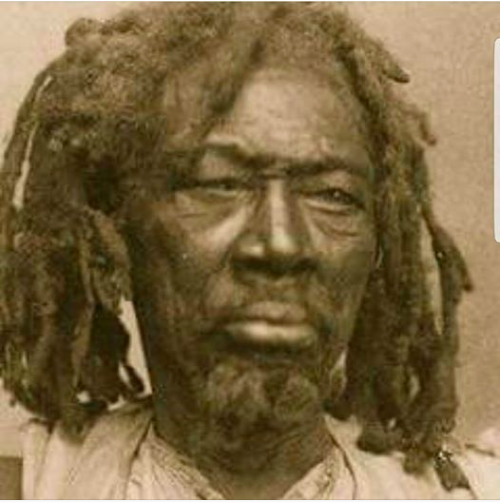 On August 14, 1791, Boukman has organised a religious and political ceremony in the Bois-Caïman where he followers, slaves and former slaves, were assembled. This ceremony was a catalyst to the subsequent slave revolt.

He was killed by the French planters and colonial troops in 7 November 1791, just a few months after the beginning of the uprising. The French then publicly displayed Boukman’s head in an attempt to dispel the aura of invincibility that Boukman had cultivated.

The fact that French authorities had to do this illustrates the impact Boukman made on the views of Haitian people during this time. 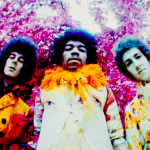 The second element in the group’s name, Eksperyans, comes with their admiration for the music of The Jimi Hendrix Experience group.

During its amazing 40 years of existence, Boukman Eksperyans has recorded 7 albums in studio and produced 2 live albums. Here is another great sample of their work:

Boukman Eksperyans are the most renowned and celebrated group in Haiti, with Grammy nominations and numerous awards.

The music, lyrics and energizing style of Boukman Eksperyans is still highly relevant today. Jump on board the opportunity to see them perform during this North American tour that includes Toronto!