The Story of Zydeco and Cajun Music 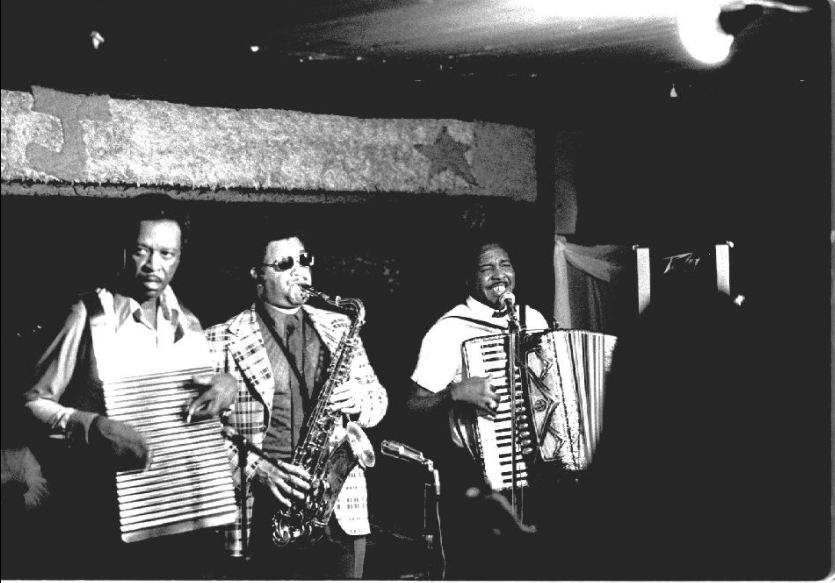 Zydeco’s music takes its name from an Anglo-American interpretation of the traditional piece “les haricots sont pas salés” which became “Zarico”, or Zydeco in English. It means “The beans are not salted” and is a reference to the lack of meat in the dish to add flavour. The name is a linguistic alteration, pointing to the close historical link between the two cultures.

In 1755, the British who reigned over Canada expelled the French-descent Acadians, or Cajuns, who refused to pledge allegiance to the British. Some Acadians then moved to Louisiana. Over the years in Lousiana, the American and Acadian cultures blended and that’s how the Cajun culture was born.

Creole culture brings together both free and endentured blacks from Haiti and the US. Les Gens Libres de Couleur: This blending forms the basis of Creole culture.

During the period of segregation in the US, Louisiana music became divided. While Cajun music incorporated country instruments like the Hawaiian steel guitar, Creole music maintained its authentic sounds.

THE BIRTH OF ZYDECO MUSIC

Appearing in the 1930s in Louisiana, Zydeco music had its origins in an old rhythm style called ‘LA-LA’.

At first, Zydeco was sung in French only. It is only later that the Creole singers discover this music. The majority of Zydeco singers remain Francophone, many of whom are of Acadian descent.

In the late 1950s, a Creole named Clifton Chenier, considered the King of Zydeco, called his music ‘Zydeco’. The term Zydeco already existed, but he is the first to link this name to a musical genre. Zydeco music is associated with both Blues and Rhythm and Blues.

The predominant instrument is the accordion, accompanied by the traditional Zydeco instrument, the frottoir or rub-board, invented by Clifton Chenier:  I’m Comin Home – Clifton Chenier (Live 1973)

Zydeco music also has a traditional dance element attached to its history. Here is an example of Zydeco dance, during the festival competition ‘Breaux Bridge Crawfish’: https://youtu.be/i9OlUKhCkcM

We are very excited to host a special intimate concert with Zachary Richard on March 25, 2018. Held in the Spadina Theatre attached to L’Alliance Française , the concert is part of Toronto Francophone Week celebrations.

We hope to see you there ! And if you haven’t yet decided, let this delightful sample of Zachary Richard tempt you: ‘Zydeco Jump’: https://youtu.be/iRMY_Llzd-I

Buy your tickets while they are still available! Click here:  https://francophonie-en-fete.com/snf/