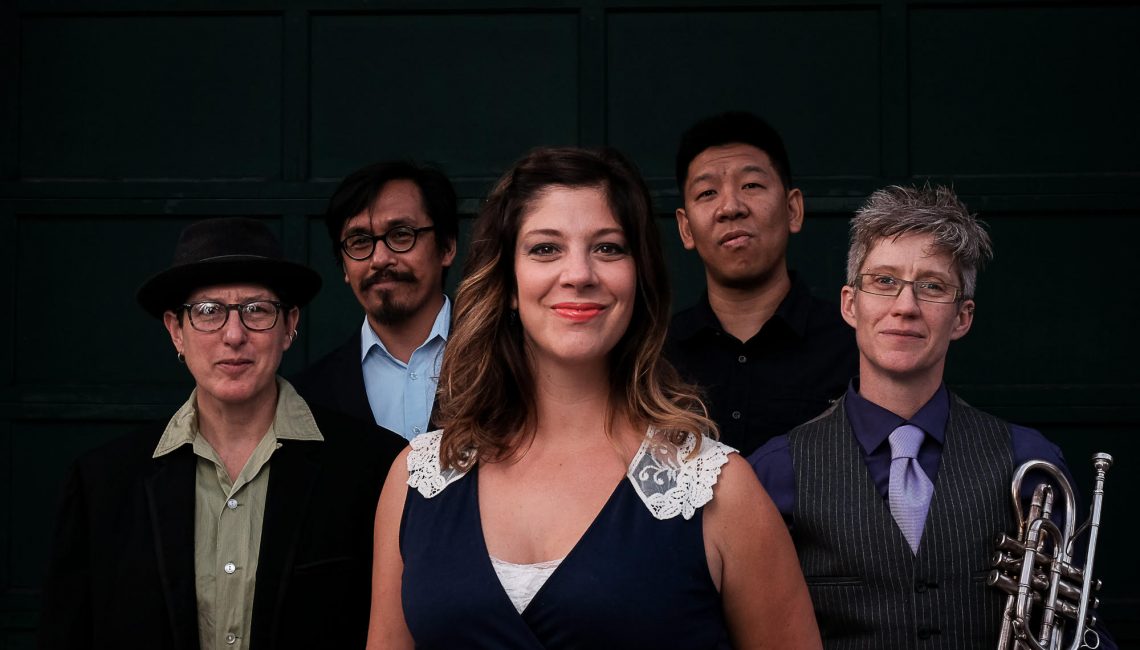 Is there a better way to celebrate the arrival of a beautiful September weekend than free outdoor concerts at The Distillery District? We are launching the 13th Annual  Francophonie en Fête Music Festival on Friday September 21st at the Distillery at 3:00 that afternoon and we’ll be there all weekend long! That’s right: There is a free opening concert!

This festival launch concert promises to showcase an exciting variety of sounds and rhythms to please everyone. Kicking off this autumn afternoon concert is the Hassiba Classical Trio. They are an accomplished ensemble of professional musicians Rouslan on violin, Danil on piano and Hassiba on double bass.

The members the Hassiba Classical Trio are classical music graduates from the highly respected Russian conservatories of Minsk and Odessa. Their well-rounded repertoire also includes jazz and experimental music.

Here is a small excerpt from Trio Hassiba:

The Hassiba Classical Trio performance will be followed by another popular Toronto trio, Ambiance The Band. This lively group will guide you through a wide repertoire of French songs, from Edith Piaf’s classics to Stromae’s contemporary sounds.

The members of Ambiance The Band: Cyril Mignotet, Noemi Parenteau-Comfort and Suzie Bisaillon, each bring respectively French, Franco-Ontarian and Quebecois touches to their performances.

Their concert at Francophonie en Fête in 2017 captivated the audience of the Distillery so you don’t want to miss their performance this year! Here is a taste of Ambiance The Band… https://youtu.be/2d0NAx-Ggj4

A highlight of the opening concert will be the electric and eclectic performance of Amelie et Les Singes Bleus! 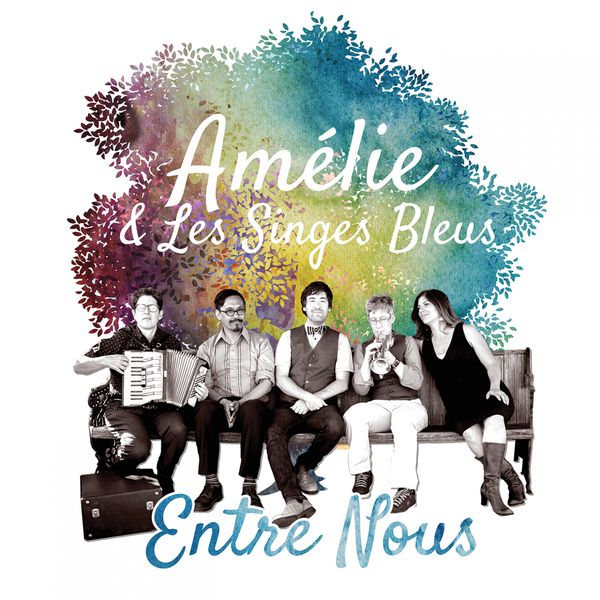 Their latest album,, “Entre Nous” reflects their diversity! Enjoy this piece, “Dance Me”, an interpretation of Leonard Cohen’s “Dance Me To The End Of Love”

There are some great reasons to join us on Friday, September 21st from 3 pm to 5:30 pm for our Free Opening Concert! nd did we mention the Beer Garden…? What more can you ask for? We hope to see you there to celebrate  the 13th  Francophonie en Fête Music Festival! 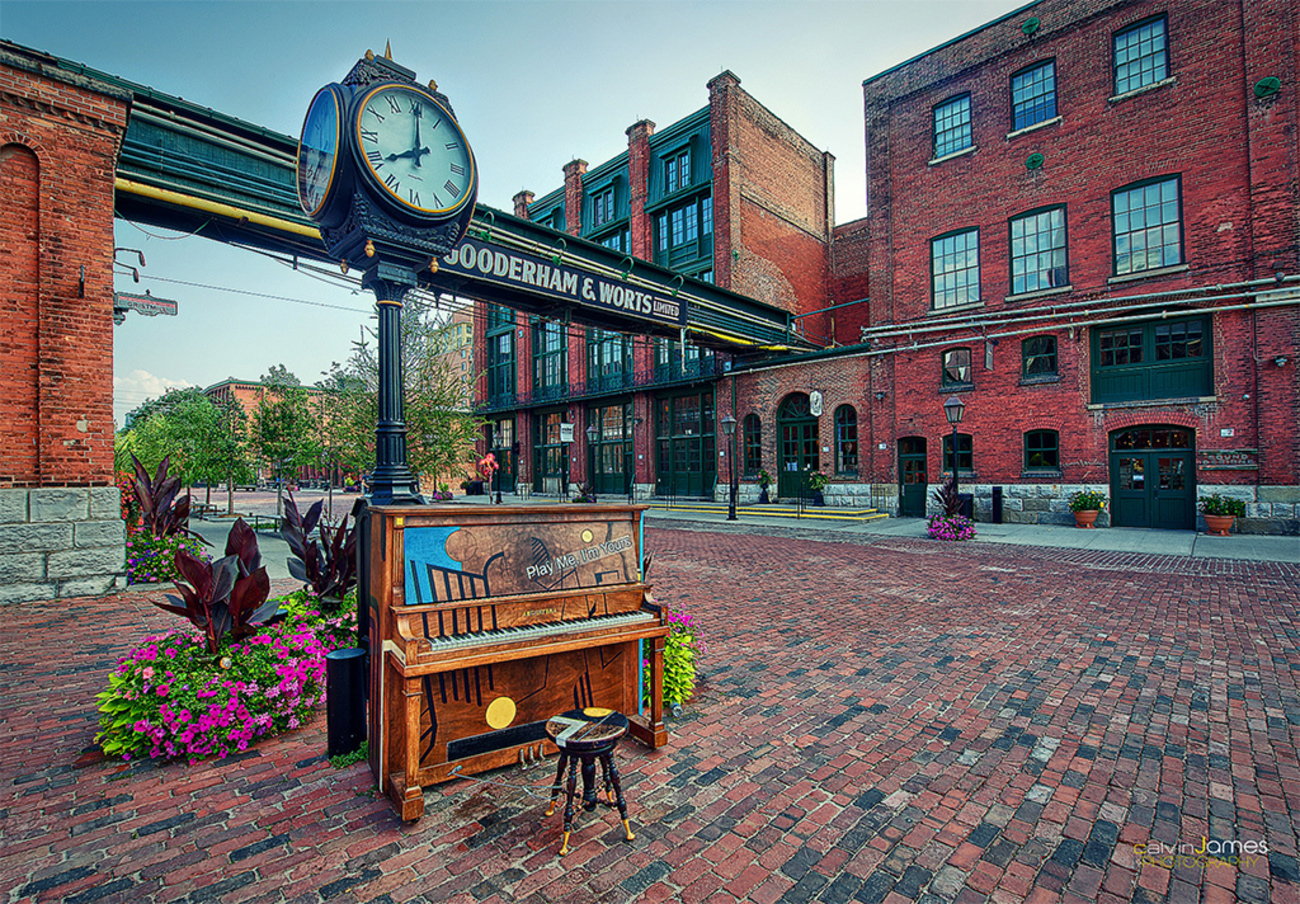