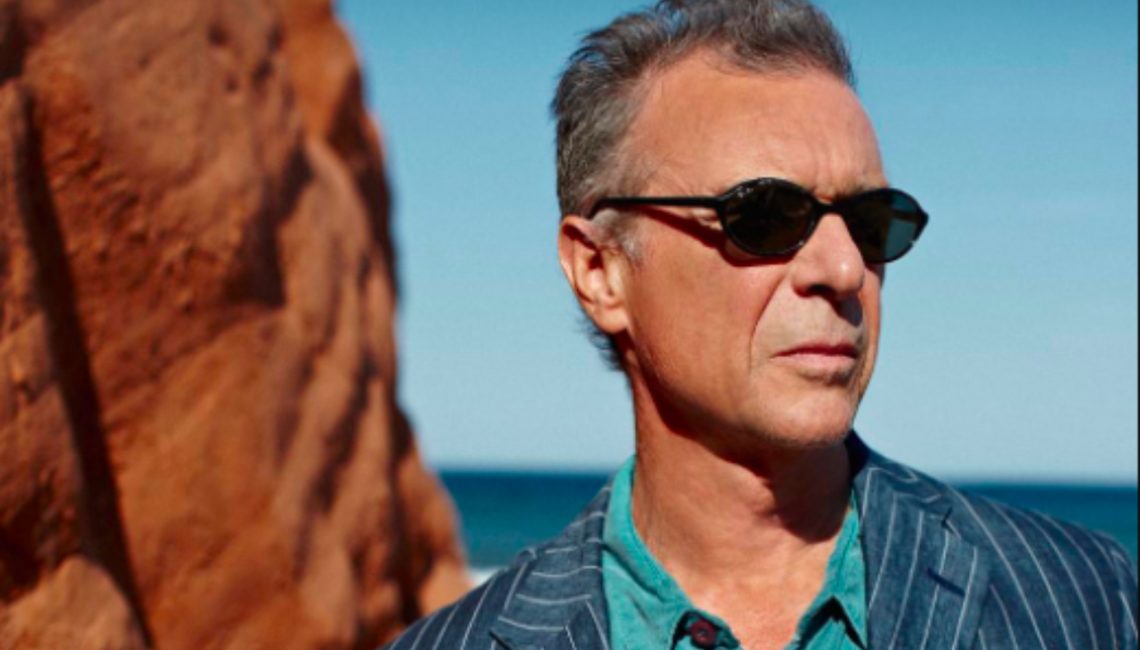 Cajun Music, the sound of Louisiana, has deep roots that draw from numerous sources. The Cajun style of music has its origins in France, just like the Acadians who brought this music with them to Louisiana in the 18th century. If the traditional music of Louisiana is not so familiar to French ears, it is because it was influenced by contact with Native and British populations in Acadia, as well as by African rhythms and blues in the United States.

Once established as a popular style of music in Louisiana, Cajun Music evolved into two genres: Cadian music and Zarico or Zydeco Music. Traditionally, Cadian music was mostly played by white artists, who prioritized the violin. Zydeco music is a derivative of the Cajun music that developed during the 1930s. This style was mostly played by the Black population, and showcased the accordion.

The two genres, Cajun and Zydeco music, are often mixed together, and it can be difficult to discern the boundaries from one genre to another. Zachary Richard is one of the artists who contribute to this blur. He is as fluent in Zydeco and Cajun music, as he is in French and English languages.

This Louisiana artist discovered his passion for music as early as the age of 8, learning piano and signing as a Soprano at Lafayette Cathedral in Louisiana. As a teenager, he learned to play the guitar. He listened mainly to music that comes from elsewhere: British music, very popular in the 60s with the Beatles, or musicians from the rest of the United States, like Bob Dylan. His music reflects these influences and lovers of Folk Music and Country Music will also love Zachary Richard!

In 1965, at the age of 15, he discovered Zydeco Music, thanks to the “King of Zydeco”, Clifton Chenier. Zachary Richard describes Zydeco music as “Creole Blues”, a music deeply rooted in Louisiana.

And this was the beginning of Zachary Richard’s interest in the musical culture of his own native Louisiana! In 1968 when he began creating his own compositions Zachary Ricahrd was inspired by his Acadian roots and Cajun Music. In the 1970s, when he negotiated his first recording contract, Zachary Richard sought to integrate his Cajun heritage into his musical style, particularly by playing the accordion. He considers this musical awakening a return to his Francophone roots. His creative exploration of this heritage inspired him to begin writing songs in French.

Just like Cajun music, which has evolved, Zachary Richard’s sound has also changed over his prolific 22 albums. And as Cajun music also stays true to its roots, Zachary Richard has maintained a deep respect for his Francophone heritage. In one of his recent successes, Laisse le vent souffler, the electric guitar is present, but the place of honour is reserved for the accordion.