Zachary Richard in Concert in Toronto 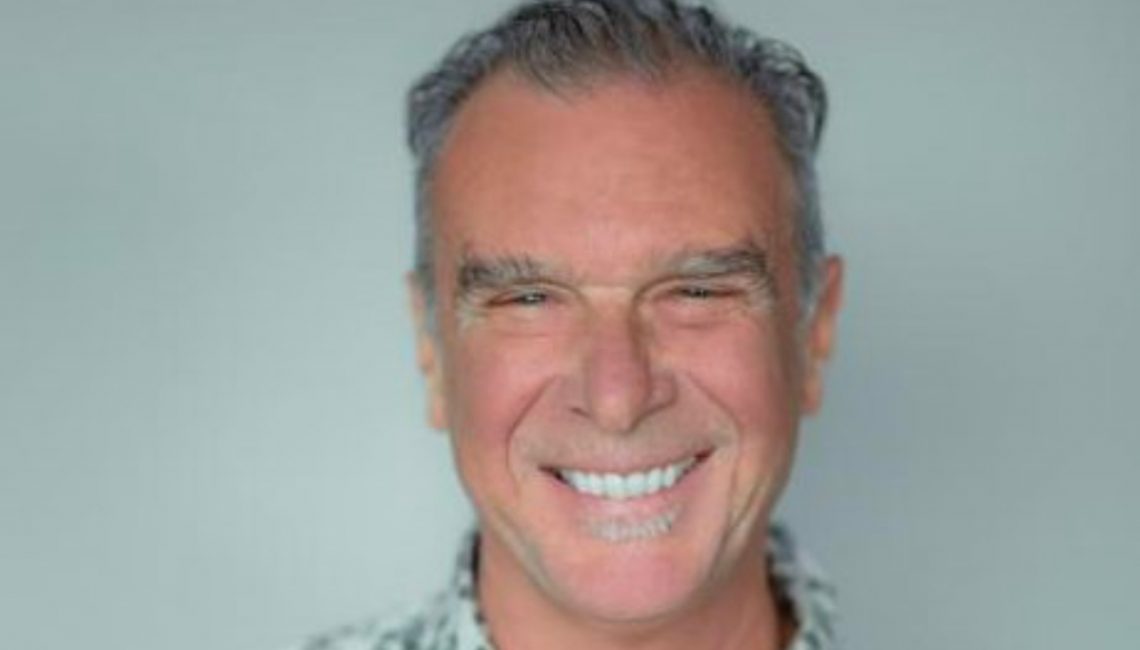 Francophonie en Fête is pleased to announce two Toronto concerts for Acadian music legend Zachary Richard. The performances are part of the Toronto Francophone Week celebrations. The popular singer-songwriter will be performing in Toronto on Saturday March 24th and Sunday, March 25th. The Saturday concert is already sold out! Each concert will be followed by a reception and meet-and-greet with Zachary Richard. Tickets are available for purchase online for $50 (concert + reception) and at the door for $60.

The much-acclaimed Zachary Richard is a pillar of Francophone culture in North America. Zachary finds his strength in two enduring cultures: the popular American culture in which he grew up, and the Acadian culture which is his family legacy. In 1972, he began his journey as a singer-songwriter in New York City. In 1976, he then moved to Montreal where he produced an impressive 7 albums including two gold records! Over the years, he has received 5 Felix Awards, awarded by the ADISQ. In 2009, Zachary Richard received the Order of Canada for “his contributions as an author, composer, singer and poet, and for his important role in defending and promoting the French language and the ‘Cadian’ and Acadian identity.”

Discover what exciting concert is planned this year as part of the Toronto Francophone Week celebrations: https://francophonie-en-fete.com/tfw/

Francophonie en Fête is a non-profit organization with a mandate to showcase and celebrate the diversity of the French-language community of the GTA. Have you signed up to our event updates? Click here to stay up to date with Francophonie en fete!