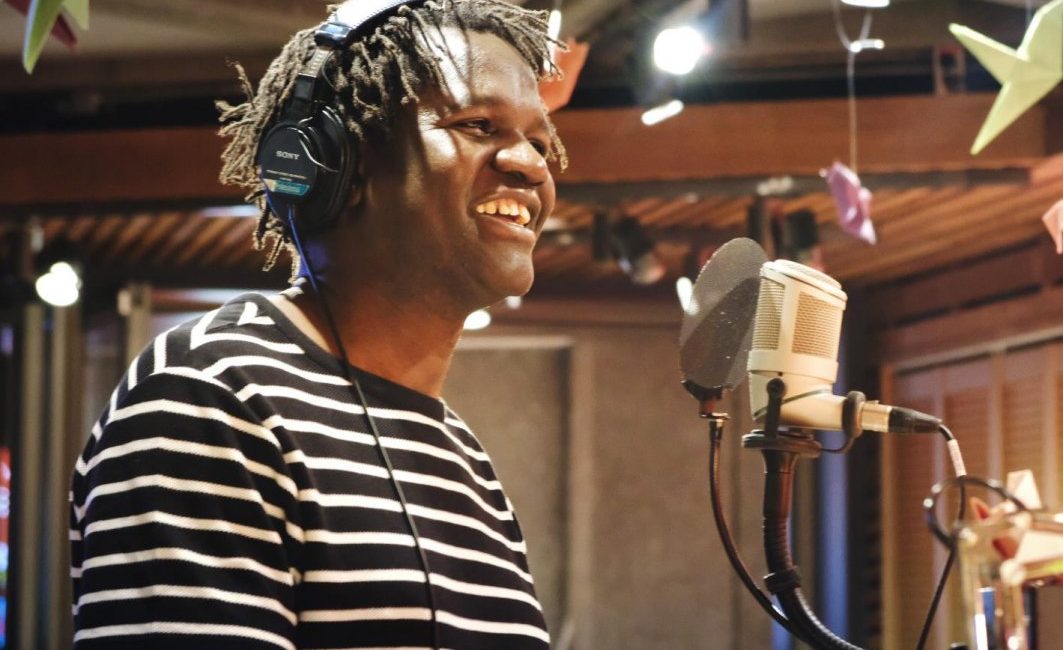 Boucar Diouf arrived in Quebec in 1991 to pursue graduate studies and then taught biology at the Université du Québec, Rimouski for 8 years. He became known for his science of humour.

A career as a columnist and radio presenter

Since 2007, Boucar Diouf has been entertaining the Quebecois with a humor filled with wisdom and self-mockery. The public discovered the Senegalese humorist through various television channels as host of programs such as “des Kiwis et des Hommes” on Radio-Canada; “Africologie” and “Drôles de cultures” on TV5; and “Océania” on Explora. He was also a contributor on the programs “la Fosse aux Lionnes” and “Bazzo” on Télé Québec.

His reputation grew thanks to his radio work on Radio-Canada (the French CBC), where he hosted several popular programs such as “l’Accent c’est les autres”; “Mon père vient de plus loin que le tien” and “ma grand-mère disait”. Since 2014, he has been hosting the weekly program “La nature selon Boucar” in which the Senegalese humorist draws inspiration from nature to understand the relationships between humans.

After the success of his show “Pour une raison X ou Y”, which received two nominations at the Gala les Oliviers (annual ceremony honouring excellence in Quebecois humour), Boucar returns with his new production “Magtogoek ou le chemin qui marche”. “Magtogoek” is the what the Algonquins called the Saint-Lawrence River before the arrival of Jacques Cartier.

Boucar Diouf’s show is a historical journey, interlaced with humour and science. He shares about his own discovery of North America and his love for the majestic Saint-Lawrence River, whose waters now flow through his veins.