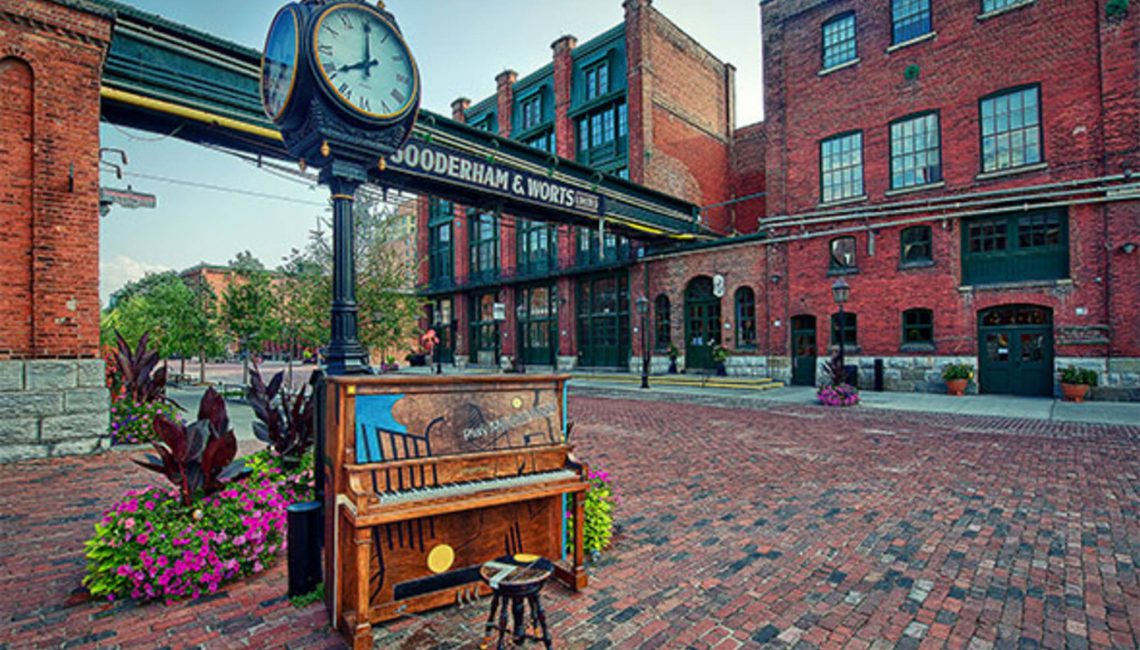 Is there a better way to celebrate the arrival of a beautiful September weekend than free outdoor concerts at the Distillery District? We are launching the 14thAnnual Francophonie en Fête Music Festival on Friday September 20 at the Distillery on the OLG Stage at 3:00 that afternoon and we’ll be there all weekend long!

This festival launch concert promises to showcase an exciting variety of sounds and rhythms to please everyone. Kicking off this autumn afternoon concert is the Hassiba Classical Trio. They are an accomplished ensemble of professional musicians Rouslan on violin, Danil on piano and Hassiba on double bass.

The members the Hassiba Classical Trio are classical music graduates from the highly respected Russian conservatories of Minsk and Odessa. Their well-rounded repertoire also includes jazz and experimental music.

Here is a small excerpt from Trio Hassiba:

Originally from Cameroon, Tobe Mbarga began his career in choirs at a very young age. Today he teaches singing, the guitar and the piano.

He is the winner of several competitions of music in his native country and across Africa. In Canada, he has been part of the OPERA Ars Musica and the Opera Joshua. His angelic voice will move you to tears.

Melanie moves her audience with her slam, her phrases and her that resonates, vibrates when Laurent Guérin, both a passionated pianist and guitarist, accompanies her.

Together Mel and Laurent blend the power of Slam sounds into an emotional voyage.

Intrigued? Then listen to this:

The idea of SOA band sprang to life in 2010 when Chrystelle was keen to explore a new musical direction, something minimalist in which each of the instruments including the voice had enough space to express themselves. She recruited pianist Eric St-Jean and percussionist Moise Yawo Matey to the cause.
The first performance in March 2010, then under the name PERCU JAZZ, showed that the combination of elegant jazz piano with an organic and tribal percussion sound united around one voice was a potent and crowd-pleasing one.

Let me give you a taste of it:

There are some great reasons to join us on Friday, September 20 from 3 pm to 6:00 pm for our Free Opening Concert! and did we mention the Beer Garden…? What more can you ask for? We hope to see you there to celebrate the 14th Francophonie en Fête Music Festival!