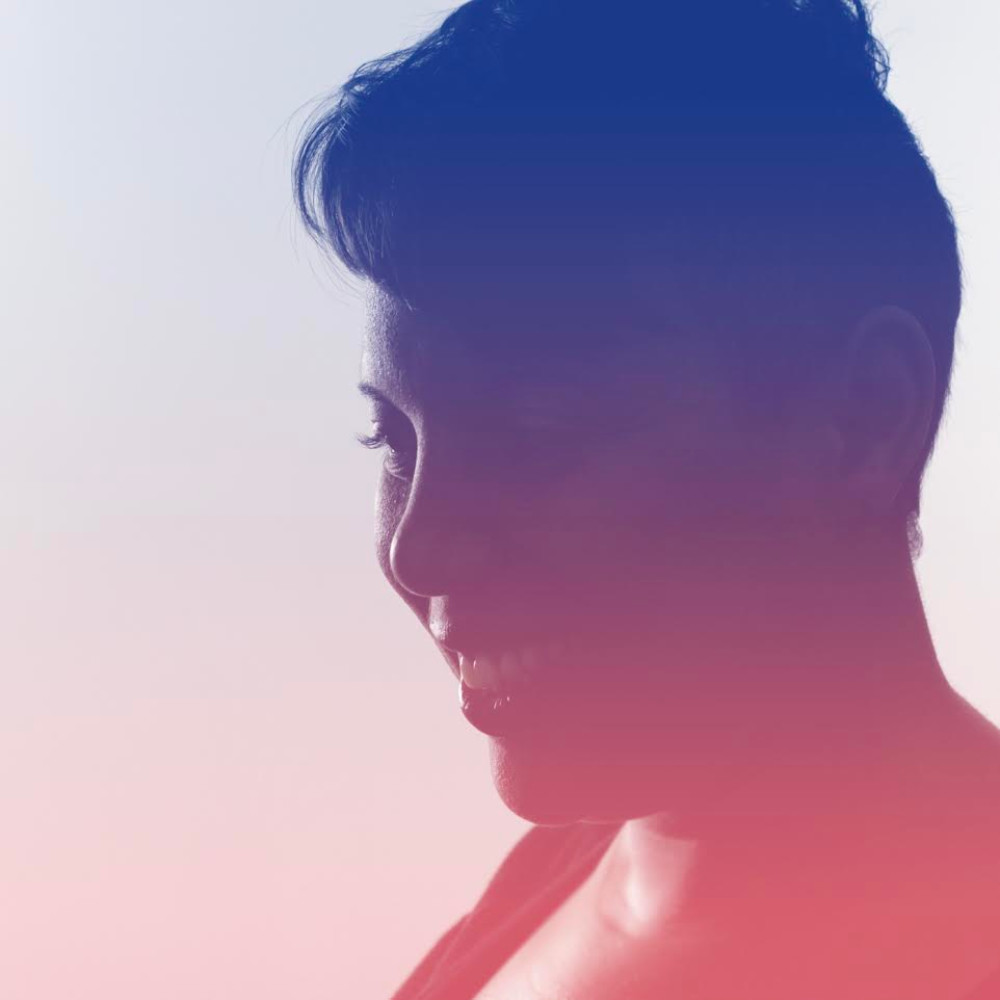 The idea of SOA band sprang to life in 2010 when Chrystelle was keen to explore a new musical direction, something minimalist in which each of the instruments including the voice had enough space to express themselves. She recruited pianist Eric St-Jean and percussionist Moise Yawo Matey to the cause.

The first performance in March 2010, then under the name PERCU JAZZ, showed that the combination of elegant jazz piano with an organic and tribal percussion sound united around one voice was a potent and crowd-pleasing one.

In December 2011, SOA recorded their debut EP “A new life” in the legendary Studio Victor in Montreal. Upon its release in March 2012, the album received a warm welcome on the Montreal scene.

In early 2014, upon relocating to Toronto, Chrystelle has been working with new musicians: Toronto-based jazz pianists Joel Visentin, Thompson Thompson Egbo Egbo as well as the young and promising percussionist Sarah Thawer.