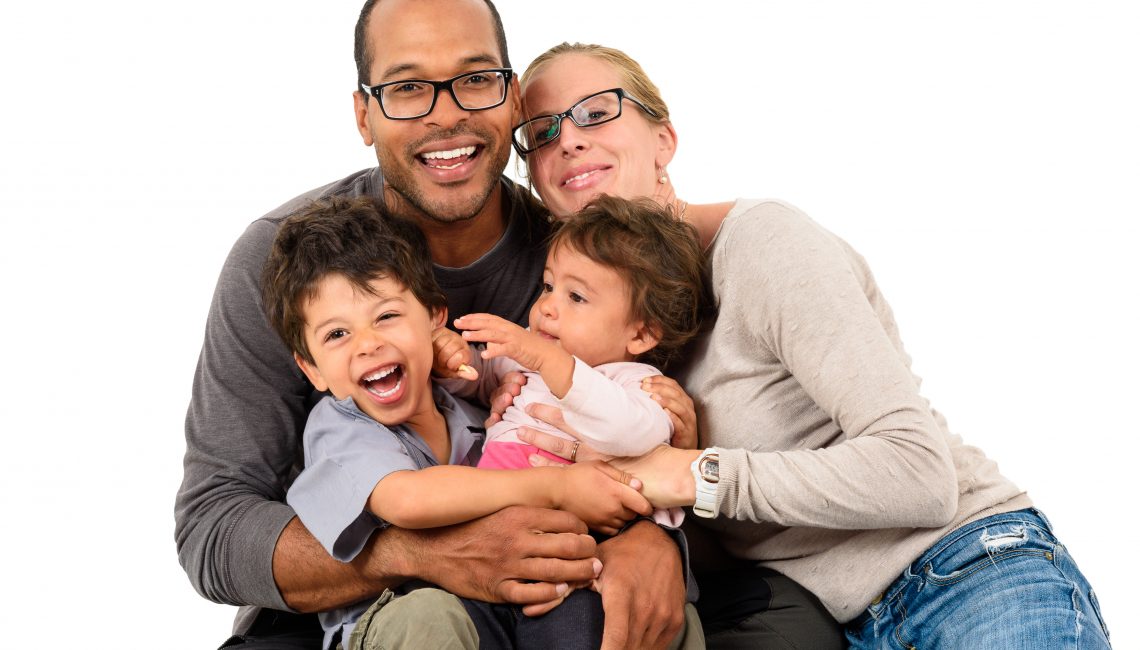 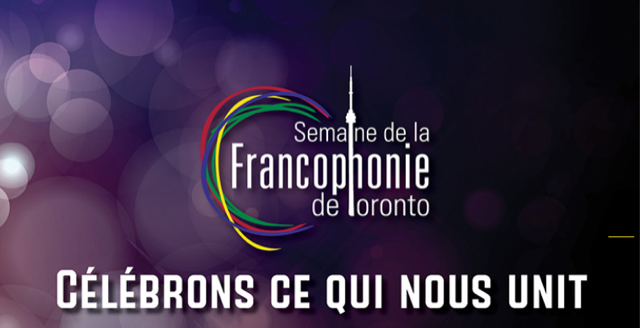 The 19th Annual Toronto Francophone Week is happening March 20th through March 30th.  This 10-day celebration of French language and culture includes dozens of great events for all ages. Plus there are more than 20 activities for families looking for March-break entertainment for kids aged 4-17 years.

Here are some of the highlights:

This invitation-only event on March 20thin the Toronto Star Building will kick off the 10-day celebration. Key players in Toronto’s Francophone Business Community will rub elbows, nosh hors d’oeuvres, and later, dance to lively music in a celebration of Francophone language and culture.

A shy but intellectual teen takes refuge in reading and music. Until a run-in with a brutish football player forces him out of his self-imposed isolation.

A short film dealing with human relations, loneliness and pregnancy.

A man tries to maintain a proper balance between the numerous needs of his family, the job he is doing with his brother, and his involvements in his uncle’s drug cartel.

This film was selected to represent Canada at the Oscars and was a prize-winning film two times over at the St Jean de Luz International Film Festival in France.  Film screening: 6:30 pm, Tickets: $10

Enjoy March Break with the kids at a fun-filled day of activities at College Boreal, 1 Yonge Street, 3rd floor.  A full day of fun is planned with workshops, an artisan boutique, and entertainment for the little ones by characters from Snow Queen and Petit Prince. Activities are from 10 am to 3 pm that day.

This year’s theme centres on the preservation of the environment, with youth invited to participate in a creative problem-solving contest. You can register your child to participate here.

Join us for the Festival Closing Concert at the Spadina Theatre. The show starts at 8pm where Rosalie will present her latest stand-up comedy show, “Royal Child”.

The show is in partnership with L’Alliance Française de Toronto and sponsored by the Viamonde School Board who is a Silver Sponsor for the show. Our sincere thanks to Viamonde for this sponsorship.

How are you going to celebrate? Check out the full festival agenda here: