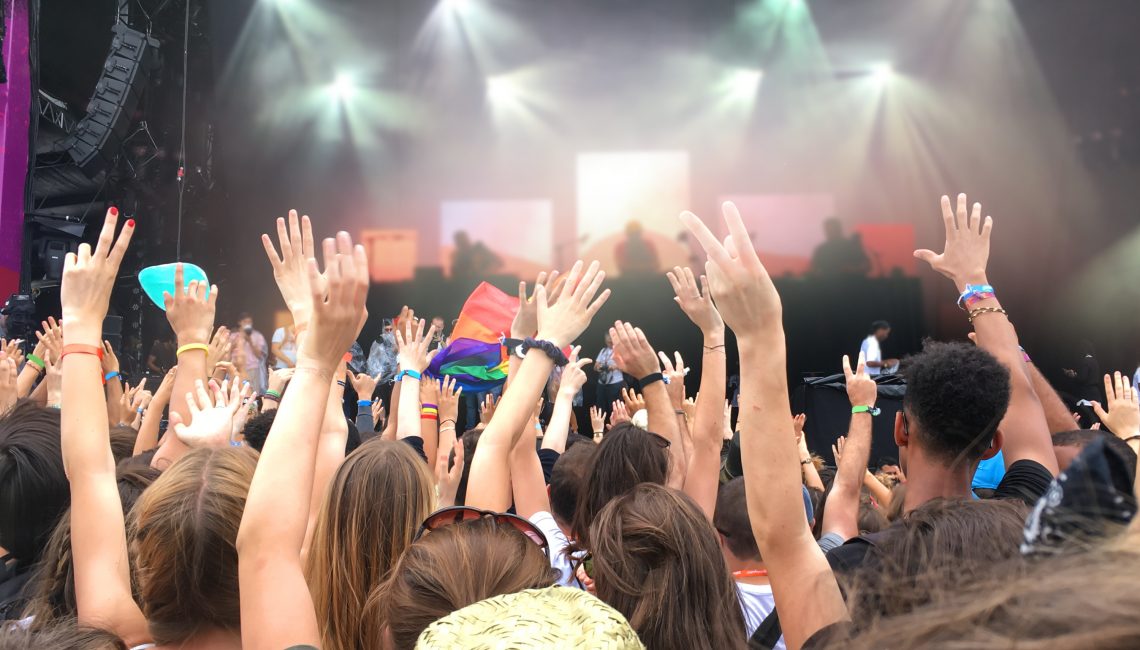 This year we are very excited to host one of the most progressive and eclectic selections of francophones artist from the four corners of the Francophone world of music. =

With the popularity of our Afro-Caribbean Music Extravanganza last year, we continue this year with a performance by the legendary Haïtian group, Boukman Eksperyans on stage Friday, September 28th at 8 pm. Opening are Malagasy Roots.

So exciting! To get you into the mood, we’ve prepared  a special “soundtrack” of some of our favourite tunes from this uber-talented roster! We hope you enjoy our selection.

The rythm of the song “Ke’m Pa Sote”, from Boukman Eksperyans has a festive energy. Despite it upbeat energy, this song denounces the life conditions in Haïti after the reign of the president Jean-Paul Duvalier. It was performed for the first time by Boukman Eksperyans in 1990 during the celebration of Carnaval à Port-au-Prince.

This song became the hymn of a generation. The group has continued to write and perform songs of revolt. When the militaries over-turned the government of president Jean-Bertrand Aristide in 1991, the group had to leave Haïti, in fear of their lives.

Do not miss this opportunity to see this amazing group of performers on September 28th. See Boukman Eksperyans live in Toronto!

Klo is all over the airwaves these days!   “Les Ferrofluides-fleurs”, one of the latest hits of the Quebec singer-songwriter Klô Pelgag. The song is part of the CD « L’Étoile  of the thoracique », nominated in the category Francophone Album of the year for  the 2018 Juno awards. The visuals and videoclip show the creativity of this rising talent. See Klo Pelgag live in Toronto!

Perhaps you already know Julie Kim as a former member of the popular trio “Les Chiclettes”? Here’s the chance to see her as a solo artist. Do not miss the opportunity to see her present her new “Portrait” that includes the catchy song “Je dis ce que je pense”. Her music with “soul” accents soul will make you vibrate in the first part of the show of Klô Pelgag, on September 29th. Go see these 2 great and talented ladies. See Julie Kim live!

This amateur video, filmed during the world music festival of Hamilton, will offer you the golden opportunity to discover or listen again the Okavango African group Orchestra. The bassiste Ebenezer Agyekum is part of the group, that wont the Juno award in the category Word Music in 2017. Ebenezer Agyekum offers its talents to the Malagasy Roots group on September 28th for the festival of Francophonie en fête. As you will notice in this video, Ebenezer Agyekum amd Malagasy Roots will warm of the crowd even before Boukman Esperyans take on the rest of the show.

Come out and join us at Toronto’s Best French Music Festival! Grab your tickets and come hang out with your peeps at Francophonie en Fete!
Book tickets here