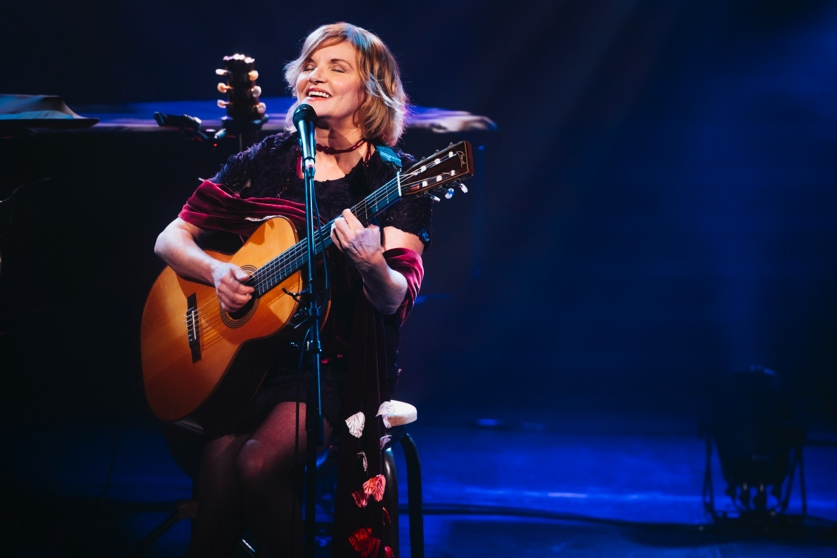 Originally from Quebec, well established in Europe – more recently in Switzerland – since 1984, Diane Tell has toured extensively and pursued her intense journey as an international creative by collaborating with many authors and composers over the past 25 years.

During the luminous trajectory of her career, there are a dozen albums of original songs, an album of unpublished adaptations by Boris Vian of great jazz classics, a musical, Marilyn Montreuil, co-written with Jérôme Savary, and a a large number of participations and collaborations, including that of La Légende de Jimmy by Michel Berger and Luc Plamondon in 1990.

Her most recent album, the magnificent Haïku, produced by the talented Fred Fortin, was released in October 2019. Diane Tell is accompanied by her musicians as well as the artist FARLEY, with whom she has been collaborating for more than ten years.