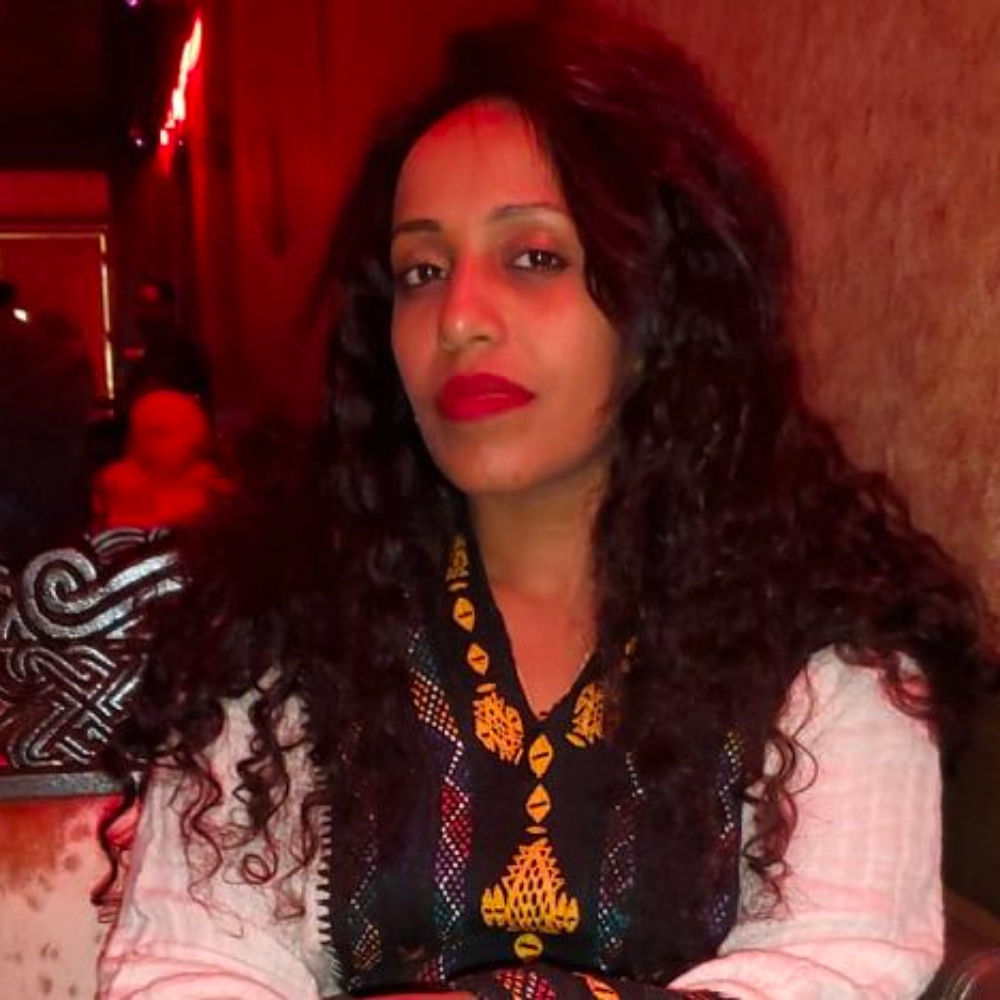 Selamawit Gebru is a talented singer from Addis Ababa, Ethiopia.

As a student she was interested in drama and literature. Over time she awakened to her talent and passion for music. She pursued her talent, performing with bands in clubs in Addis Ababa, and developing her reputation as a singer songwriter.

In 2013, Selamawit has released her first song “Konjo Mewded “. The song went viral on Youtube, and has garnered over 7 million views!

Since then, Selamawit has produced many songs, and has performed across Israel and South Sudan. Currently residing in Toronto, Selamawit performs frequently across the city.

Don’t miss this opportunity to see Selamawit Gebru on the Francophonie en fete stage at the Distillery in September.