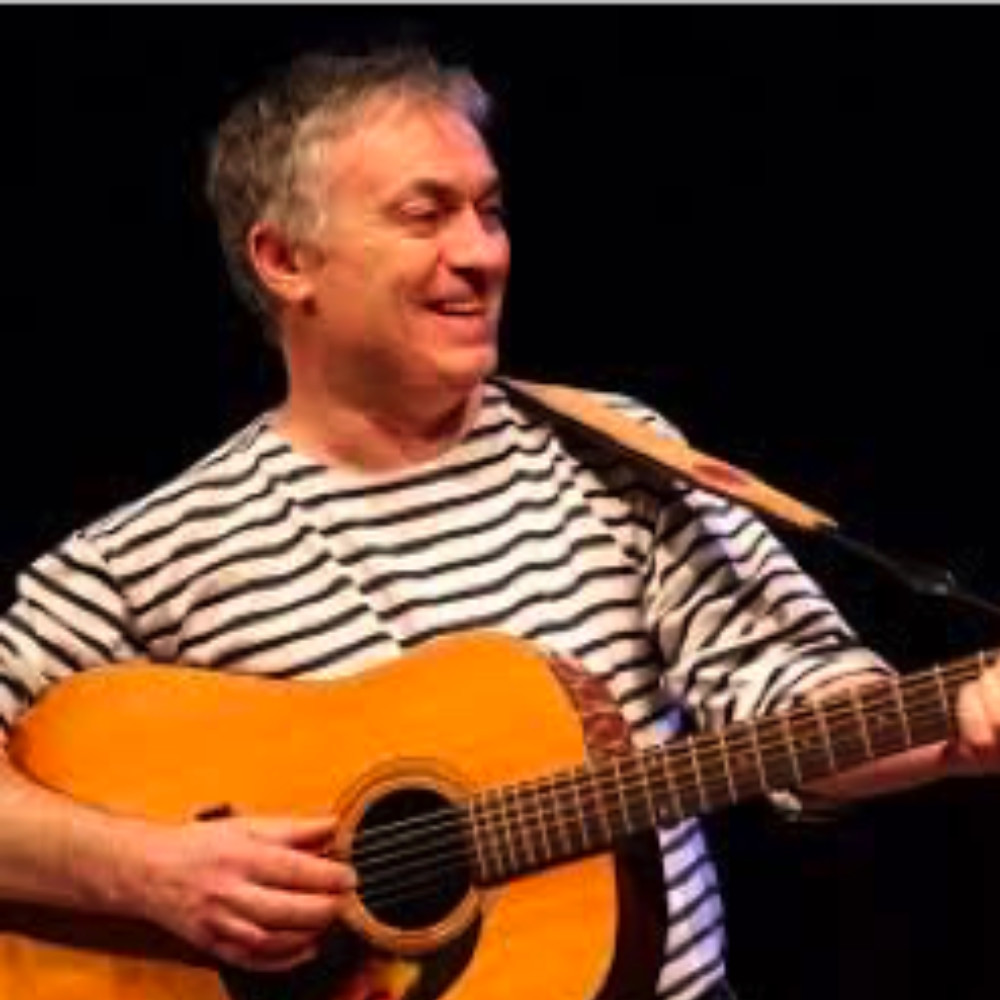 Philippe Flahaut is a songwriter who draws his inspiration from the goldsmiths of French song and the wizards of the Chicago blues. A native of the Paris region, he scoured the clubs of the city during the 1980s, sharing the stage with several of the big names in French blues. Arrived in Toronto in 1991, he performed in blues clubs and worked as a studio guitarist. But above all, Philippe discovered a vocation as a songwriter, and twice, he took part in the final of the Ontario Pop competition.