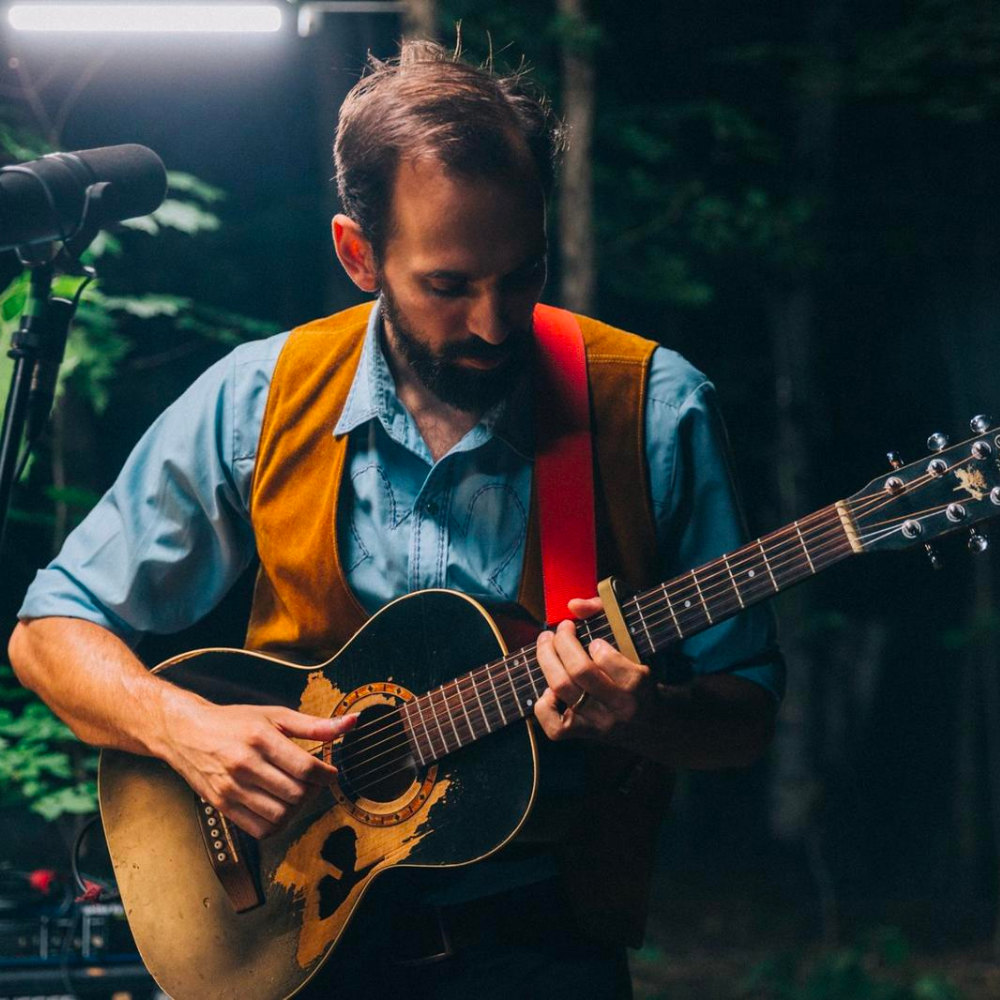 Group on stage, couple in life, the duo Moonfruits creates folk that gives voice to its values and its imaginary. Guided by the banjo and the guitar, the enchanting harmonies of Moonfruits transport the audience in a universe that celebrates the unifying power of everyday life. In 2015, their notable participation in the program “Rond Point de l’APCM” earned them the SOCAN’s Best Song award for “Les marins” and La Maison Félix-Leclerc’s writing residency award. The following year, Moonfruits had the opportunity to perform at “Nuit émergente” in Sudbury, at the Granby International Song Festival (FICG), and Folk Music Ontario’s official showcase. 2017 was a major year for the bilingual duo. Following the ROSEQ and FICG Awards during Contact Ontarois, Moonfruits took part in UnisTV’s show “Balande à Toronto”, the first simultaneous broadcast of a bilingual program on CBC and Radio-Canada, and launched their second album, Ste-Quequepart. With the flavor of a short film, this new opus gives voice to the inhabitants of the fictitious village of Ste-Quequepart and invites listeners to live the life of others. Moonfruits shares their stories with as many sparks as they sow in the imaginary.