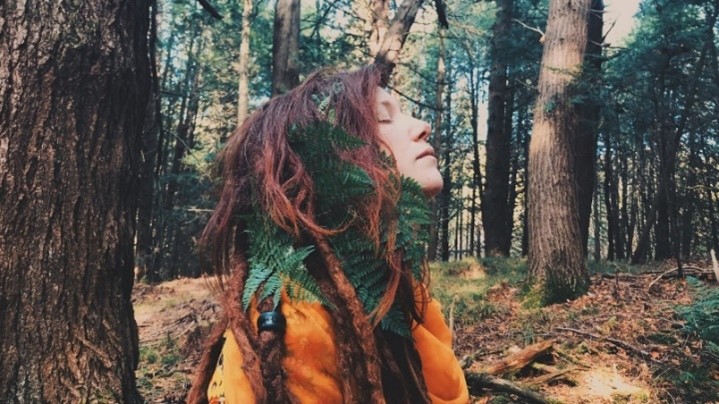 Mimi O’Bonsawin’s music is like a road trip among the landscapes of northern Ontario. She embodies the power of the landscape and the beauty of its waters through her music, while recalling her warm French-Canadian and Wabanaki roots. Mimi’s career is flourishing. She has received various awards and nominations such as “Best Pop Disc”  at the Indigenous Music Awards (2019) and was nominated for Best EP at the TRILLE OR Awards in 2021. With 4 albums, she has won over a large audience by being regularly broadcast on CBC and Sirius XM in Canada and the United States. She has also composed for film and television and her song “Stone Gaze” was placed in the television series Ray Donavon. But it’s also on stage that Mimi likes to defend her music. Before the pandemic, she will have performed 92 concerts in 2019.

Brief history of the shows: