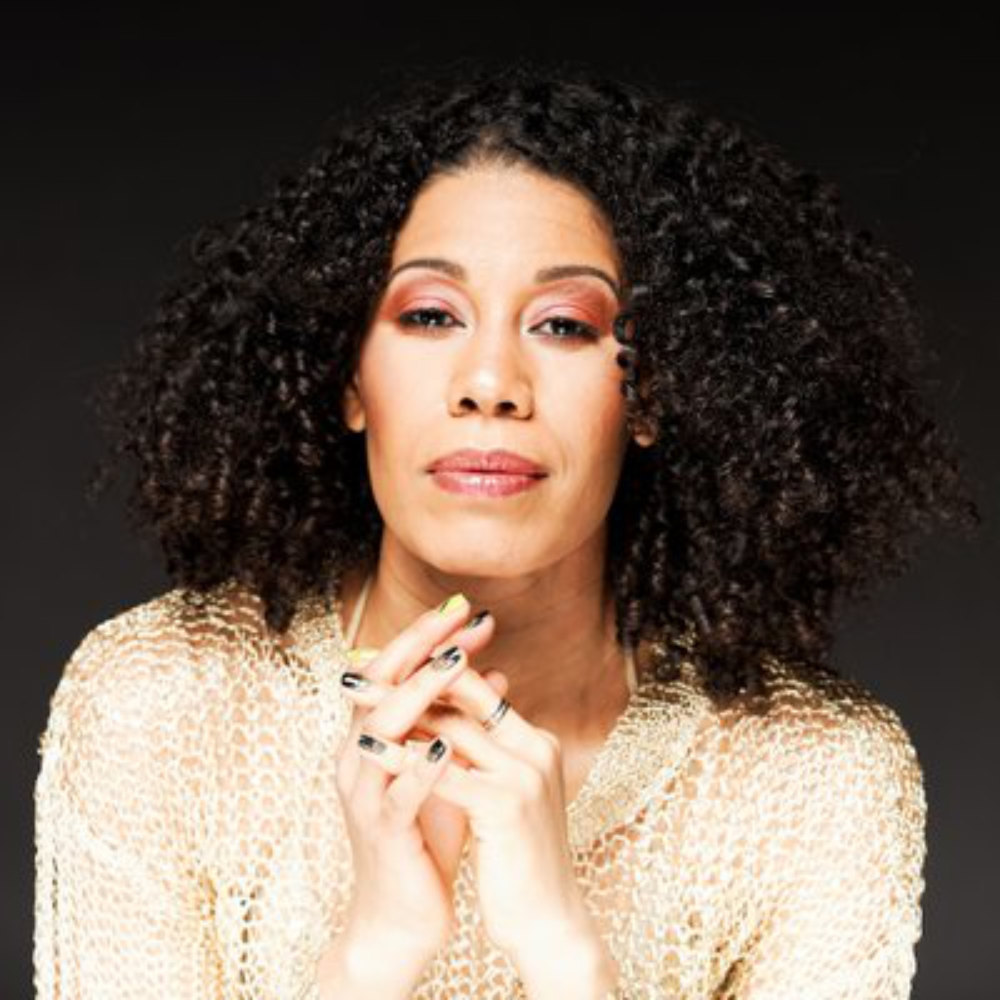 In 2013, she received an award from BMO’s “Initial Capital” for her project dedicated to children “Under the Baobab”, organizing dance and theatre workshops. She was also one of six finalists for the TELUS Newcomer Award in 2013. She graduated from the Randolph Academy for the Performing Arts and the apprentice program at Collective of Black Artists (COBA). She currently lives in Toronto.

Place of residence : Toronto, ON