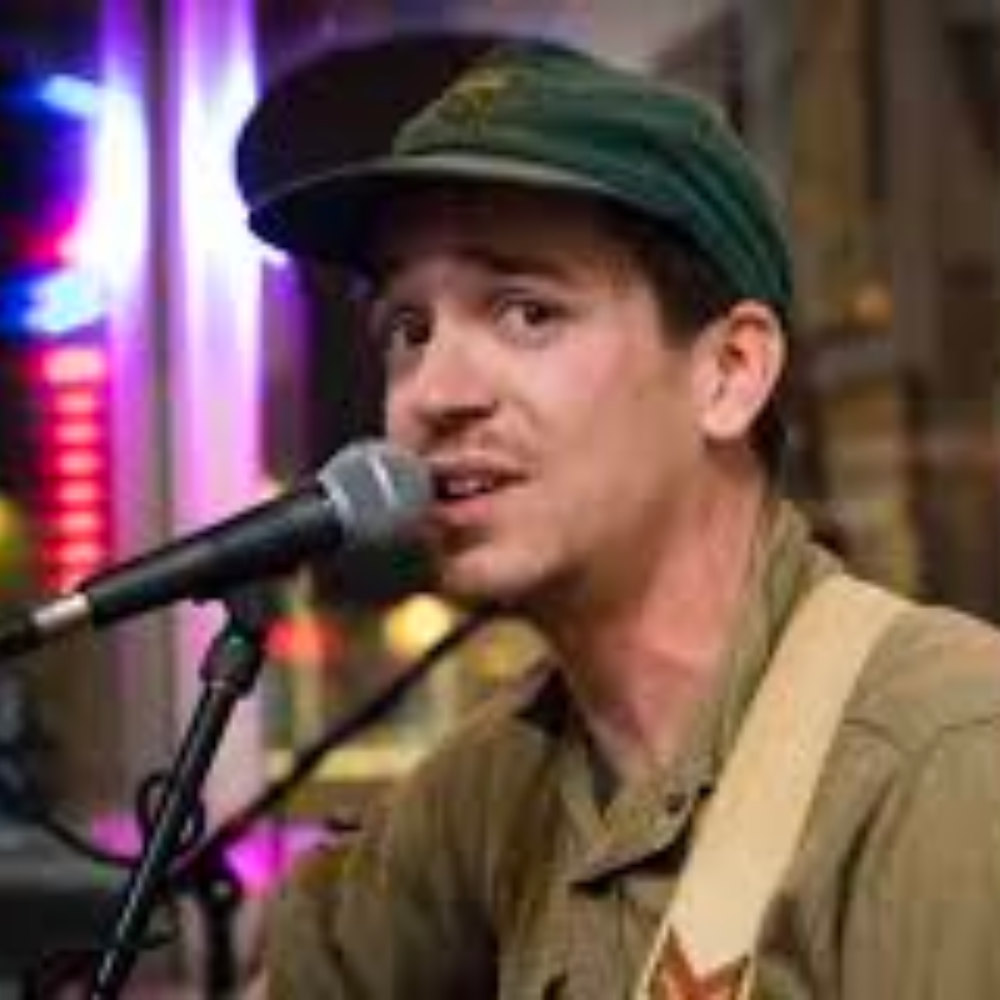 Louis-Philippe is a young Franco-Ontarian singer-songwriter who launched his first solo album in January 2010. He has received very good reviews in “Le Voir”, “Le Droit”, “La Presse” and Radio-Canada following the release of his first opus, “Le Café des oiseaux”. Louis-Philippe captivates with his words that tell the story of ordinary people that he has crossed during his meetings and his travels. He is a wanderer of the imaginary who makes us travel through poetic texts, mature and well put together, festive music and sometimes melancholic, which lead us in his singular stories. In January 2009, at the Contact Ontarois event in Toronto, he was given the Ontario Folk Festivals Council award for his performance in his musical showcase entitled “Festives inquiétudes”. In April 2010, he participated in the “Francouvertes” and earned a place in the semifinals. During the same period, he also participated in the “Festival vue” on the next generation and he launched his very first video”Réflexions d’un bon citoyen”. In May 2010, he travelled again to the south of France where he gave a series of street shows and where he made inspiring encounters. Back home in June 2010, he was part of Montreal’s Francofolies program and the Franco-Ontarian Festival in Ottawa. Come take a verse… with Louis-Philippe at the “Café des oiseaux”, he is good company and will entertain you!

Place of residence: Ottawa, ON