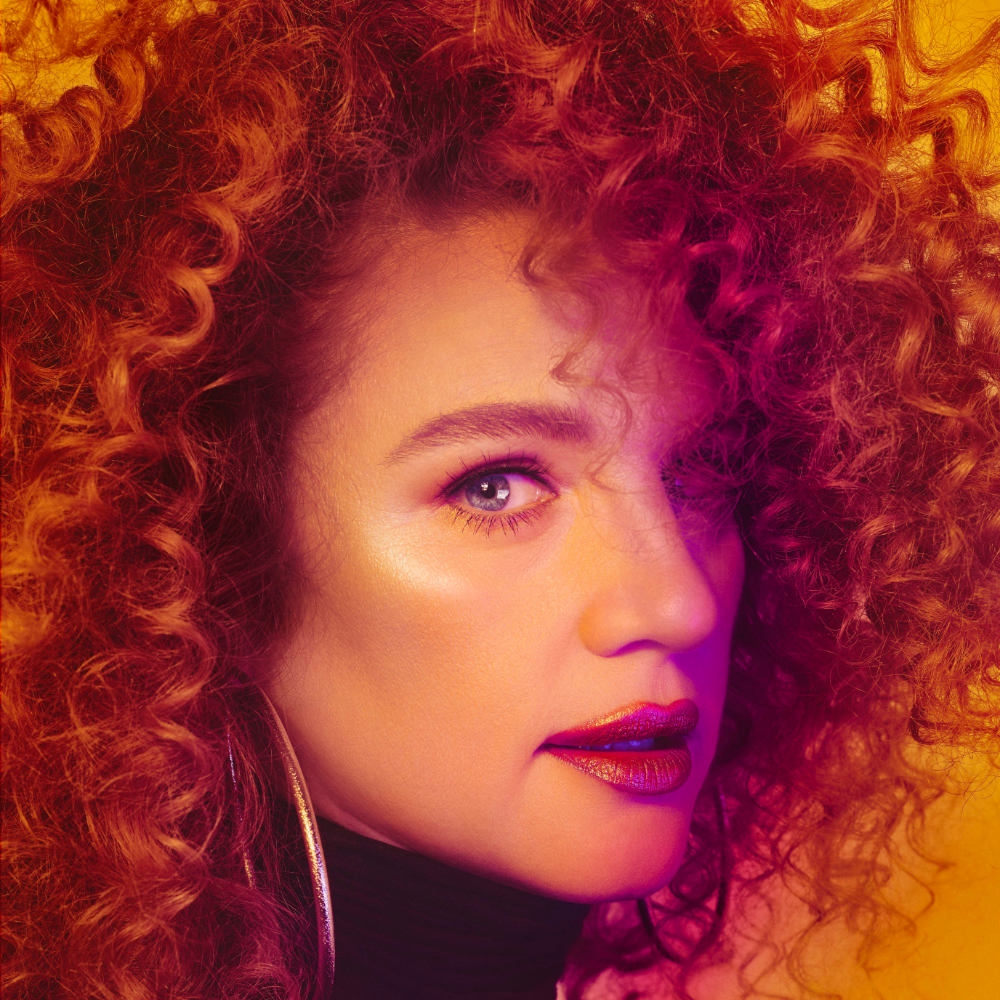 Julie Kim has performed many times on the Francophonie-en-fete stage. Last year she wowed audiences with her powerful voice and energizing stage presence as the opening act for Klo Pelgag, a highly successful Francophonie en Fete 2018 concert.

Originally from Beauharnois, Quebec, Julie Kim has lived in Toronto for 16 years. She showed her musical talents from a young age with piano lessons. However, song proved the best avenue to express her talent.

She is well known as « Huguette » in the French singing trio, « The Chiclettes » as a founding member. She is a two-time recipient of the Trille Or award in 2013 to the Chiclettes as Best Group.

With more than 250 performances spanning a range of musical genres over the years, Julie Kim launched a solo career with the release of her album, « Portrait » in 2018.