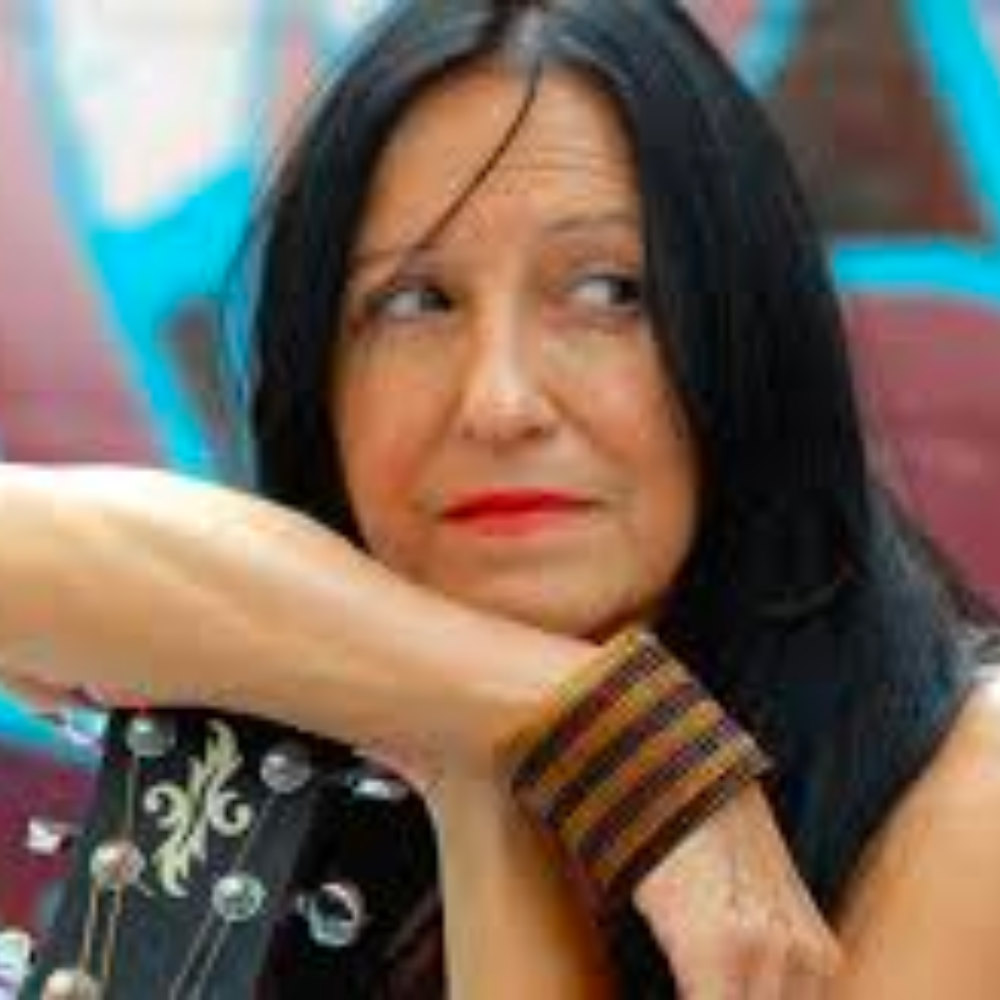 Café of the World

French World Café highlights the warmth of French musical culture as it has flourishes around the world, exploring songs from France, Québec, Africa and Louisiana. Participants will learn how to play the spoons, sing along some Québécois songs and learn “la podorythmie”, a traditional French Canadian method of tapping ones feet during musical performances. This interactive performance provides students with the opportunity to expand their knowledge of French culture and practice their comprehension skills while gaining a better understanding of the phrase « joie de vivre ».

Originally from Québec, Joanna Moon is inspired the flamenco artists of Spain. She creates a unique musical sound that is both personal and refined. She is a woman from the north, marrying wild, warm and sensual Andalusian and Cuban rhythms to her French and Spanish lyrics. She has also explored many musical avenues, including folk and progressive rock. Joanna performs extensively in schools around Ontario.