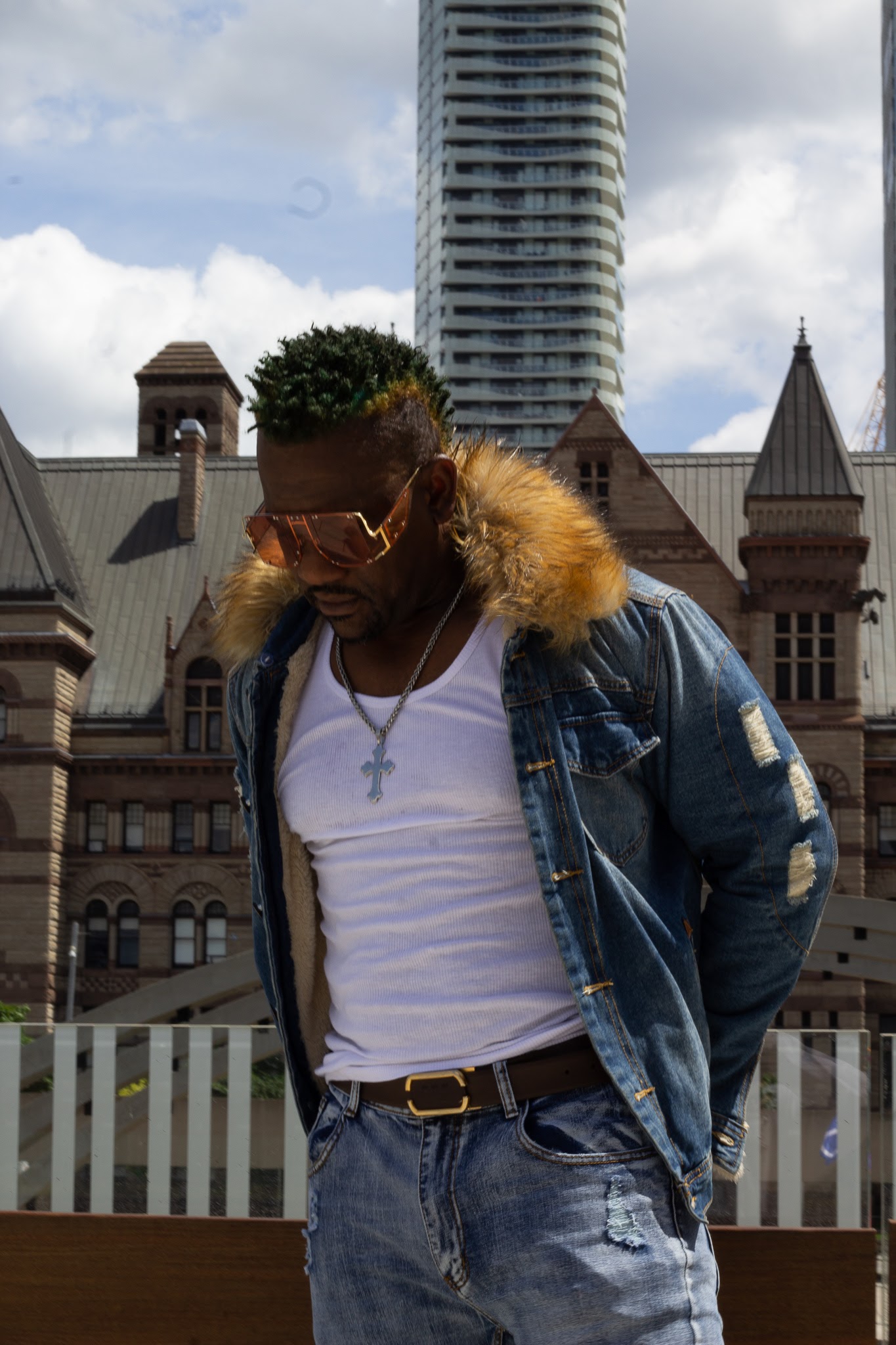 Originally from Port-au-Prince, Jah Nissi was born on October 12, his real name Ernst Toussaint. He discovered music at his neighborhood church. In the 1990s, his father, then living in Venezuela, advised him and his younger brother to find someone to teach them music. This is how they met one of the best Haitian bass players today, Moise Thermitus. With him, Ernst learned the bass and his brother, the solo guitar. A few years later, he formed the group “Conquistadores” which means: The conquerors.