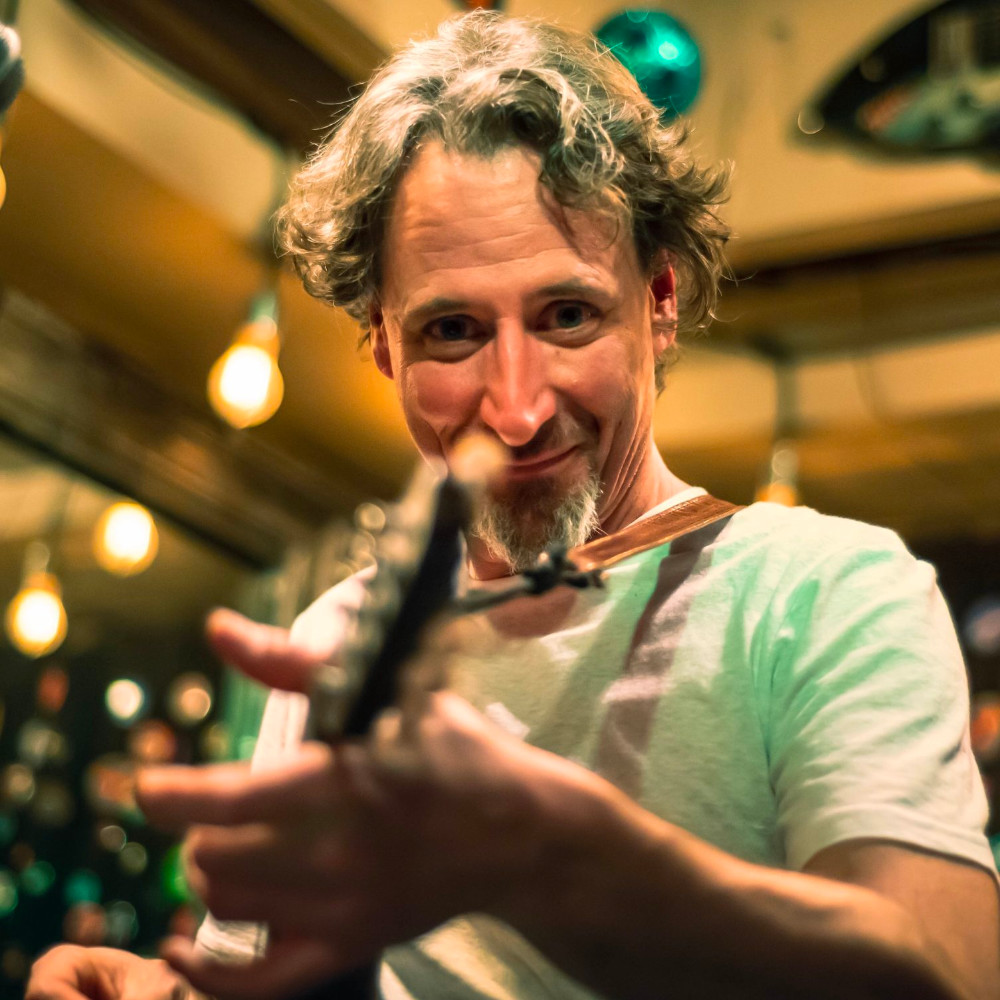 Fred Boutin is a musician, author, composer and performer from Lac-Saint-Jean, Quebec. He has been living in Toronto for the past ten years and performs mainly in his native French language.

After a 10-year break from performing, Fred Boutin made a return to performign on-stage in 2018 with exciting new material. The style of his songs has been defined by various people as being folk-rock, groovy, funky, with catchy melodies.

His velvet textured voice is accompanied by a rhythmic and energetic guitar. He will be performing new material from his EP released earlier this year at the Francophonie en Fête Distillery Concerts.