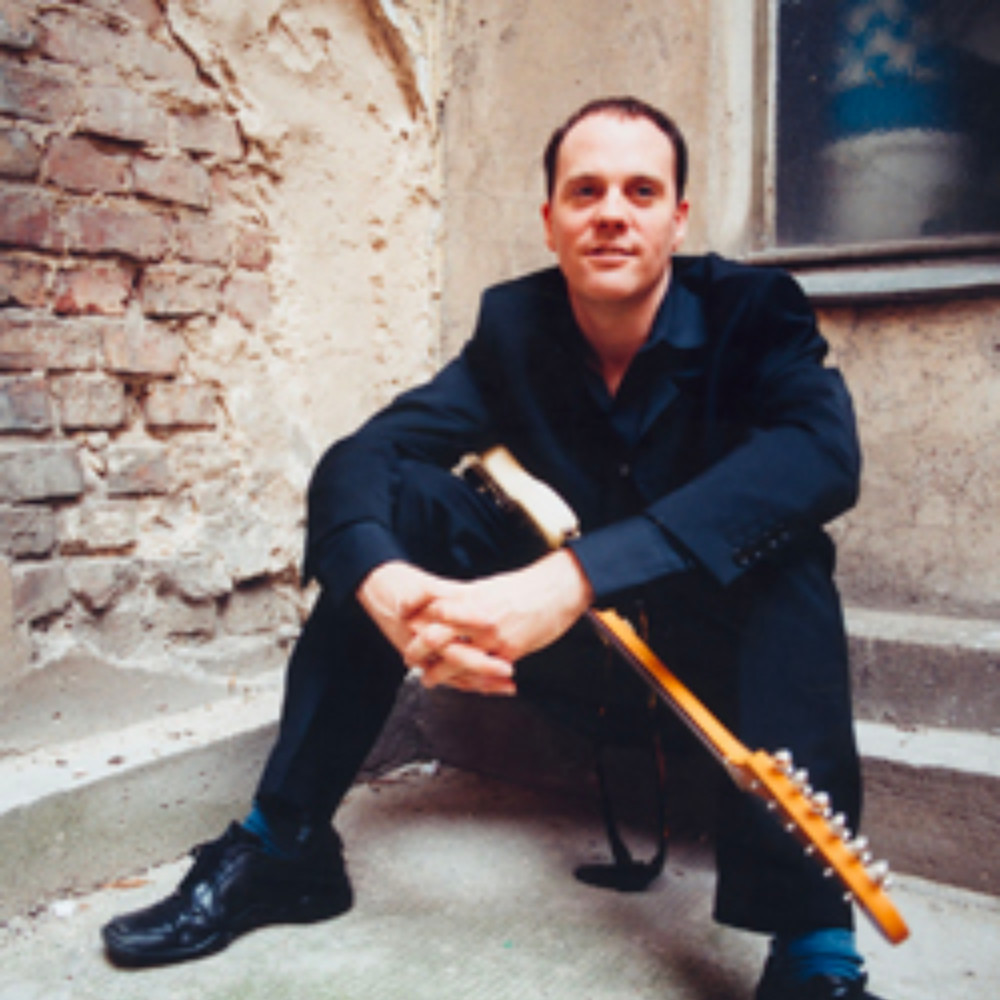 Born and raised in Montreal, Eric Saint-Laurent studied improvisation in New York before moving to Berlin where he toured with both the big and small names of the German and Scandinavian music scenes.

Since returning to Canada, Eric has recorded and toured with a lot of prestigious artists as David Clayton Thomas or Dave Liebman and represented Canada at the International Guitar Summit in Nice (MIDEM).

Later in Berlin, he worked as a freelance musician and film composer.

Now based in Toronto, he has produced albums by Russian songwriter Vladimir Mokhotuv or French actor Bruno Putzulu.

Eric has also produced his own albums over the years, starting with Life On Mars in 1995 from Mustard Arizona in 2018.

Eric Saint-Laurent will perform at Francophonie en Fête in September.