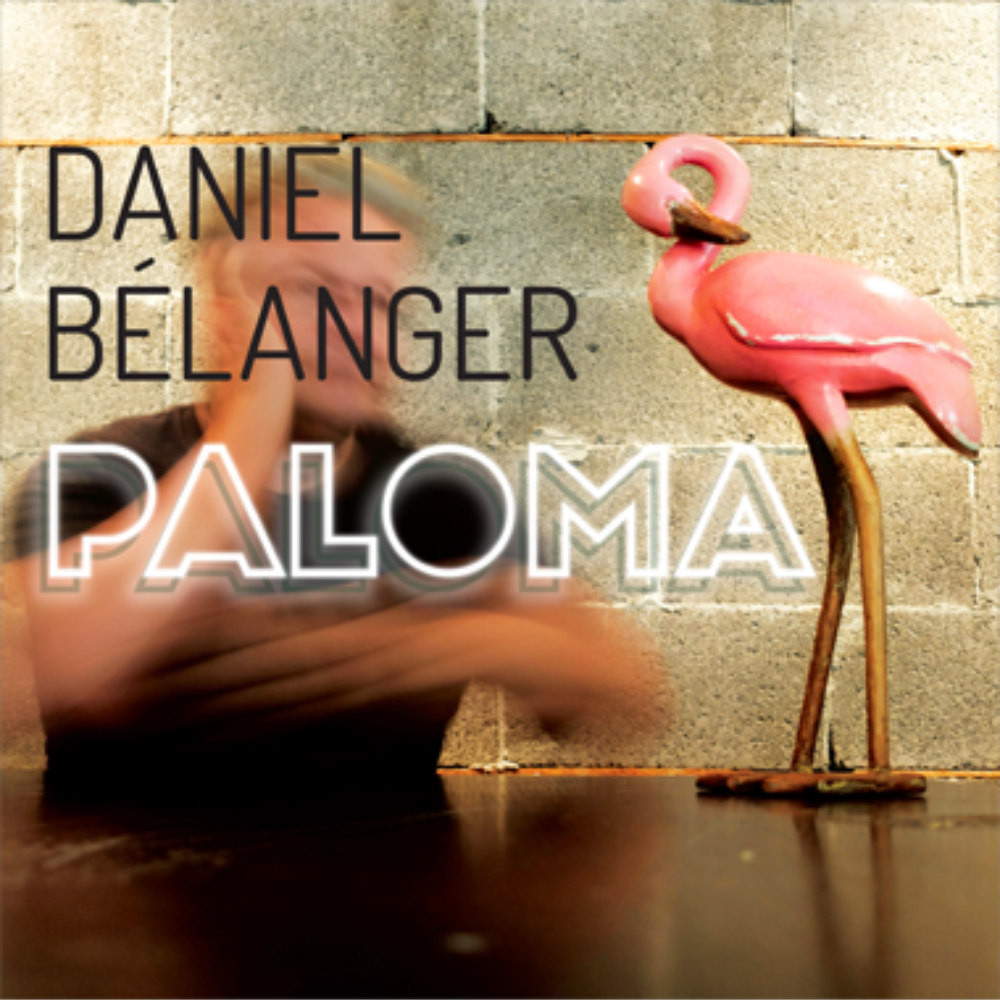 In 1983, Daniel Bélanger formed the group Humphrey Salad, which mainly performed on Montreal stages. It was at this point that the 22-year-old’s career began. In 1992 he released his first solo album, “Les insomniaques s’amusent”, which makes it on the list of most popular of francophone music in Quebec. In one year, he gets a platinum record with over 100 000 albums sold. On March 19, 2008, he gave a free concert where all the spectators won tickets through the radio. He sings all his greatest hits including “Les temps fous”, “Chante encore” and “Dans un Spoutnik”. Bélanger is the recipient of several Félix Awards from ADISQ. He won the 2006 Jutra Prize for Best Music for his work for the film “L’Audition de Luc Picard”. Other musical compositions include the musical theater play “Belles-Soeurs” by Michel Tremblay in 2010 (a reworking of his 1965 masterpiece “Les Belles-Soeurs”) as well as the musical theatre play “Sainte Carmen de la Main” also by Michel Tremblay. In 2010 Daniel Bélanger participated and wrote the music for the show “Paradis Perdu”, in collaboration with the biologist and filmmaker Jean Lemire and the author and director Dominic Champagne. Despite the success of the musical performance, the music was never published. In 2013, he is a mentor for Ariane Moffatt’s team during the first season of “La Voix”.