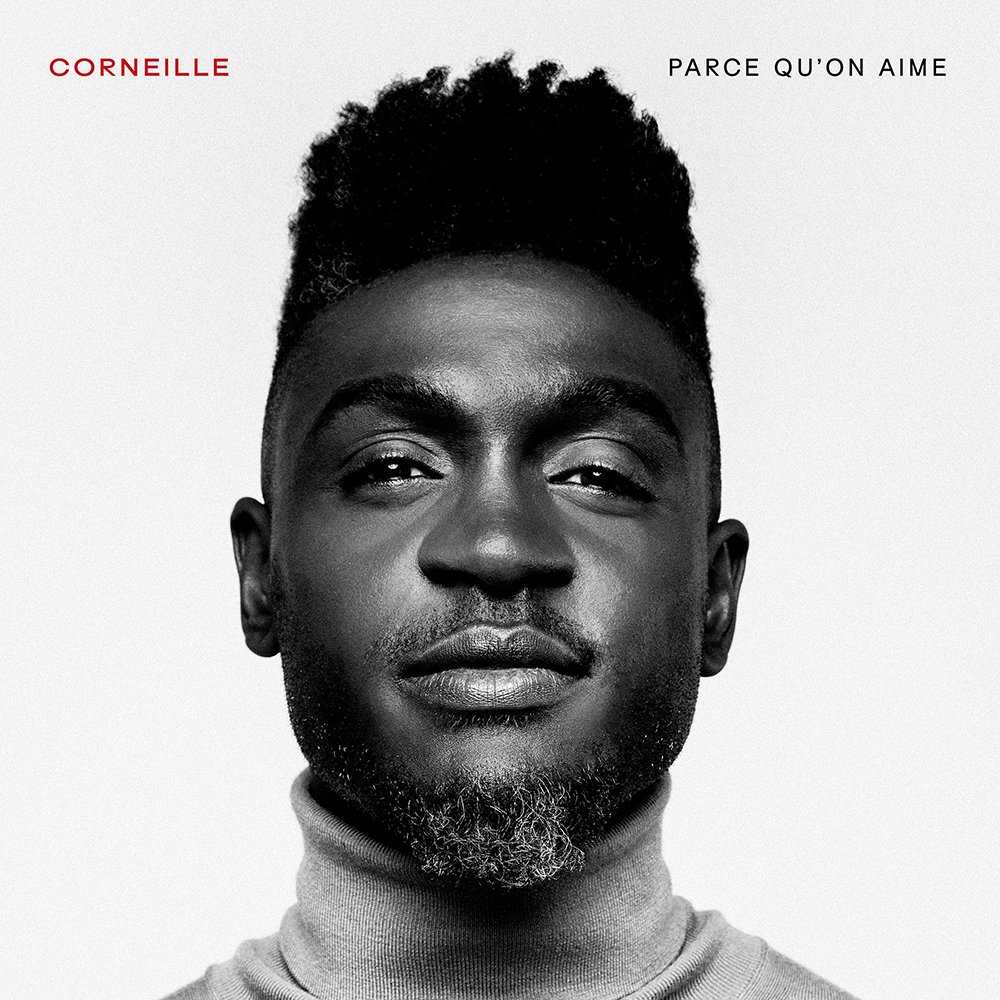 Cornelius Nyungura, known as Corneille, is a Canadian R&B singer-songwriter. He was born in West Germany to Rwandan parents, spent most of his childhood in Rwanda and eventually imigrated to Quebec in 1977. He sings in French and English, and is influenced by American funk and soul music. Artists such as Prince, Marvin Gaye and Stevie Wonder have inspired his music.

He discovered his passion for music in 1993, joining an R&B group who won the Découverte 1993 competition. This also introduced him to songwriting and musical composition.

However, his life changed after the Rwandan genocide in 1994. His father, who was a politically leader became a target. Corneille witnessed the assassination of his parents and his three brothers and sisters when he was 17 years old. He represents a generation of youth who have been witness to the tragedy of war and who at the same time connect to cultures and influences outside these frames of reference. Corneille has worked with the Canadian Red Cross to raise awareness of children who are victims of war.

In July 1997, he left Germany to continue his studies in communication at Concordia University in Montreal. A few months after arriving in Quebec, he met Pierre Gage and Gardy Martin (alias Gardy Fury), with whom he formed the R&B group « ONE ».

In 2001, he left the group to pursue his solo career. He refocused his writing on his experiences and prepared his first album, “Parce qu’on vient de loin “. The album was a great success, earning a silver disc in just three weeks. In 2005 the album was certified platinum in Canada.

After several successful albums and a solid music career underway, Corneille is now returning to the stage with his latest album “Parce qu’on aime” released in February 2019.

We are thrilled to host Corneille on the Francophonie en Fete stage on Friday Sept 27th at 8:30 p.m.

Buy tickets for his Concert now!