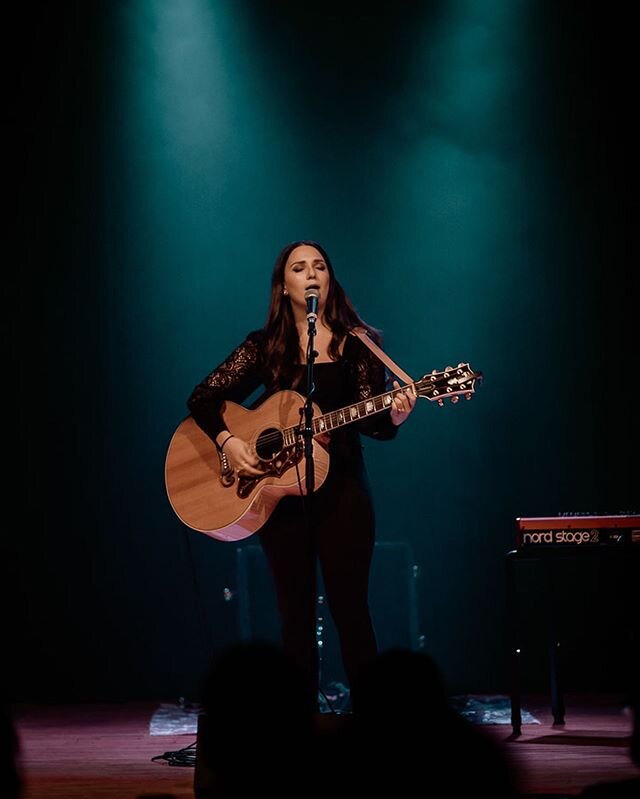 Céleste Lévis grew up in Timmins, Ontario. Music made its arrival later in her life, following serious health problems which forced the young girl to stop all sporting activity. In the darkest moments, music gives it a second life.

Having developed a taste for the profession, the singer-songwriter wants to take the stage more than ever. In 2013, the young Franco-Ontarian took part in Ontario Pop, a real springboard for the next generation of French-speaking music in Ontario. Céleste won 6 of the 8 prizes, which allowed her to enter the “Ma Première Place des Arts” competition and go directly to the semi-final of the “Festival International de la chanson de Granby”. In 2015, Céleste participated in La Voix and reached the semi-final. Soon after, she chose to take her studies at the University of Ottawa on hiatus in order to pursue her greatest goal: to break into the music industry and make her art heard.

Céleste released her first album “CÉLESTE”, in 2015. Since then, she continues her ascent by accumulating shows with her tour across Canada. Other milestones for the singer-songwriter: opening the first part of Francis Cabrel’s shows in Quebec in 2016, a nomination at the ADISQ Gala for adult-contemporary album of the year, not to mention 5 other nominations for the Gala Trille Or 2017 and a nomination for album of the year by a French-speaking artist at NOMFA. Last September, Céleste participated in writing workshops in Astaffort, FR, led by none other than Francis Cabrel.

More dedicated than ever, Céleste has self-produced her second album “Donne-moi le temps” which launched in September 2018 and which quickly accumulated 4 nominations at the 2019 Trille Or Awards Gala, including Album of the Year. She hopes to continue to amaze audiences across Canada with her songs.