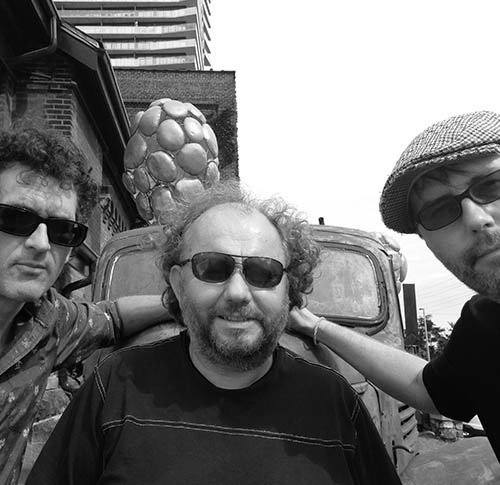 Before forming this trio, the members took part in different groups, concerts and recordings during the last 20 years. Each one of them is an integral part of the group and they perform regularly at various Toronto clubs such as Holly Oak, Cameron House, The Monarch, or the Mitzi’s in front of an already conquered audience.

Cactus Club combines modern and traditional pop music with 100% French lyrics, all in a cabaret-rock universe reminiscent of Velvet Underground, The Doors and Serge Gainsbourg.