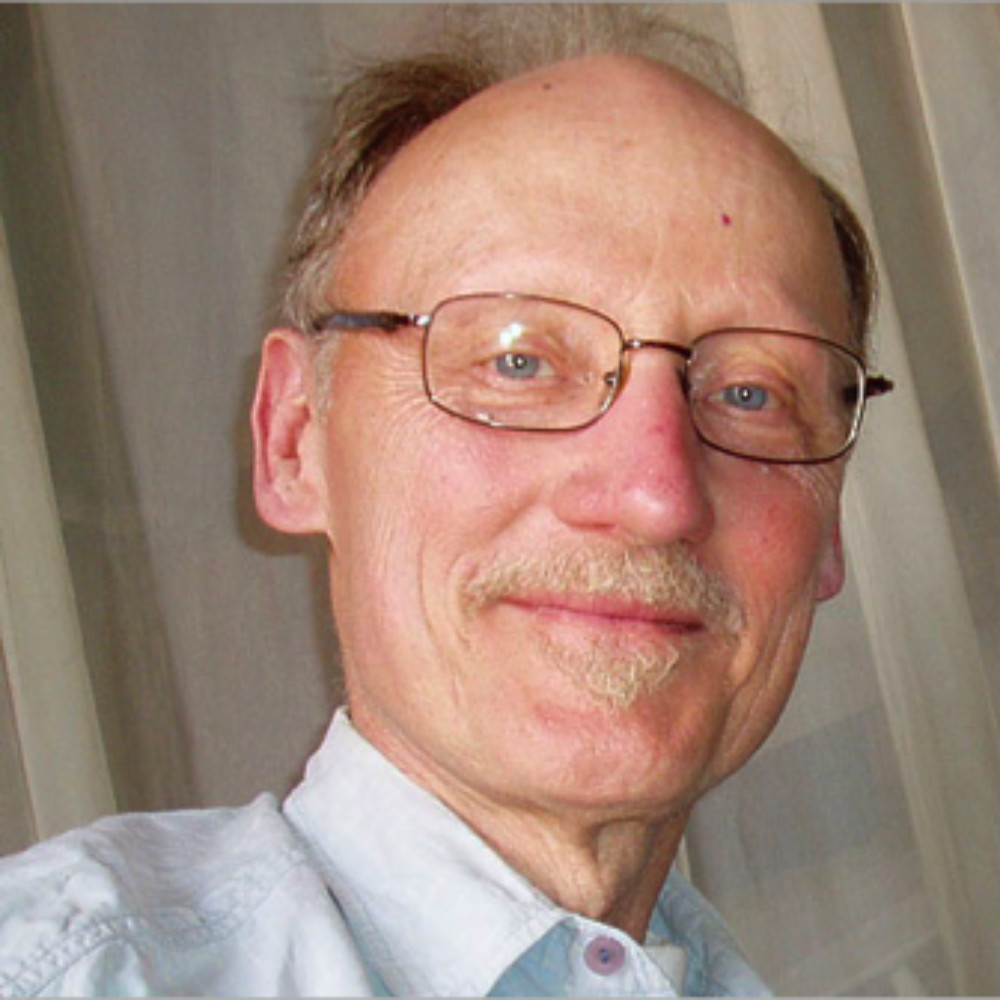 Through songs and stories of Baton Rouge and New Orleans, Bill Russell introduces his young public to the folklore of Louisiana. He begins with ancient traditions that explain the folklore of today. The presentation varies according to the age group: younger students learn through musical games while Bill gives the older students a musical voyage of the past and present of these Franco-Americans, always with a smile in a corner of the mouth.

Originally from Baton Rouge, Louisiana, Bill Russell came to Canada in 1966 to attend McGill University. As a musician, he was interested in the French folklore of Canada as well as Louisiana. In 1972, Bill accompanied the Acadian singer Edith Butler for a tour in the west of Canada and since 1977 he has participated across Ontario in the school programs of Mariposa In The Schools and the Inner City Angels.